Catherine Yass is a London-based artist and nominated for the Turner Prize in 2002. She is widely recognised for her distinctive photographic and film-based work, and particularly her wall-mounted light boxes. Catherine’s art features a range of subjects, from portraits to vacant urban spaces, performances to monuments. Her work at Paddington Square will continue her exploration between public buildings and their occupants, as well as the documentation of human movement in time and space. Important solo exhibitions include Ambika P3, London; Lighthouse at Galerie Lelong, New York and a mid-career retrospective at De La Warr Pavilion, Bexhill-on-Sea. Her work is in collections around the world including Tate, Arts Council England and Scottish National Gallery of Modern Art. 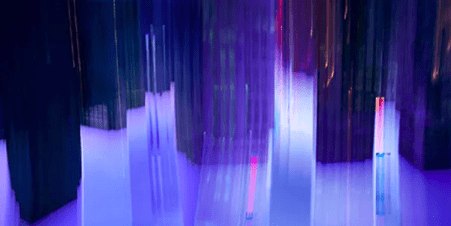