Dieter J. Hecht (Dr. Phil.) is a historian of Jewish history of the 19th and 20th centuries, Jewish women’s history and Jewish press, as well as provenance research of looted art. At the Austrian Academy of Sciences he focuses on ‘Topography of the Shoah: Memorial sites of Destroyed Jewish Vienna’. Alongside collaborations with cultural institutions (Wien Museum, 2004) and government commissions (Historical Commission of the Republic of Austria, 1999-2001), and former positions at the Center for Jewish Studies at the Karl-Franzens-University Graz (2013-2016); he is co-author of the oral history project, “Mutterland-Vatersprache” (Motherland-Father Tongue), conducted in Israel with Shoah survivors from Austria (2002–2005). www.oeaw.ac.at/en/ikt/the-institute/staff/research-staff/dieter-hecht/ 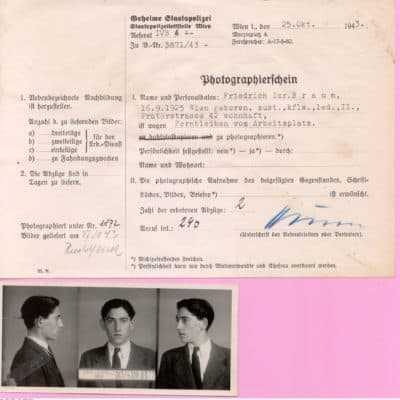 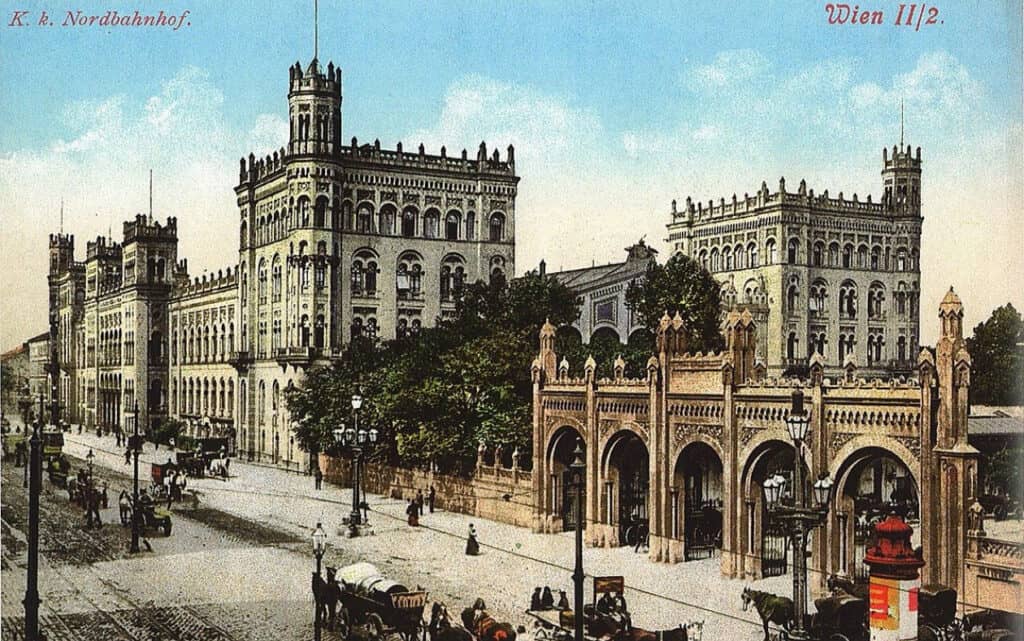