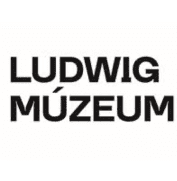 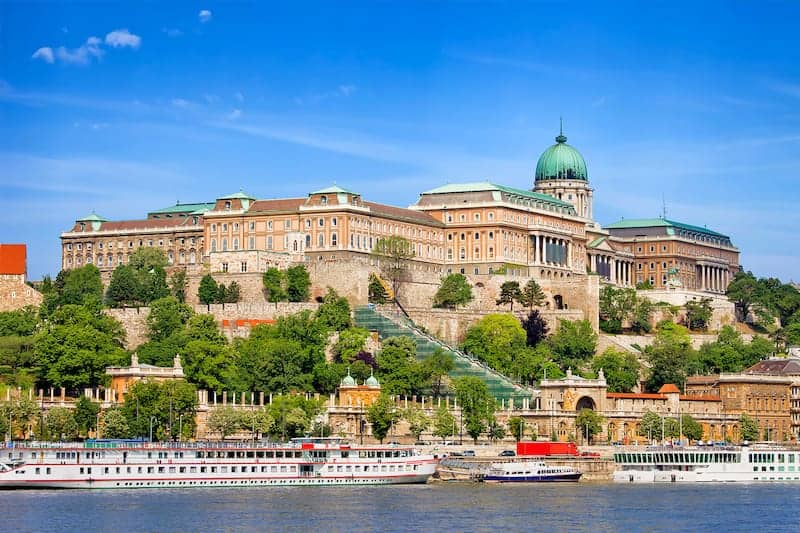 The Ludwig Museum of Contemporary Art in Budapest (Hungary) was founded in 1989 as the first contemporary art museum in Central Europe after the fall of the Berlin Wall. With a mission to collect and curate modern and contemporary works, it launched with a donation of 70 works and 95 permanent loans from the Irene and Peter Ludwig Foundation, based in Aachen with additional outposts in Cologne, Vienna and Beijing. The permanent collection now comprises works of American pop art (Andy Warhol, Claes Oldenburg, Robert Rauschenberg), conceptual art (Yoko Ono) and a growing collection of Eastern and Central European art from the 1960s to the present. It opened to the public in 1991 at its first home based in the Buda Castle and located next door to the Hungarian National Gallery of Art. In 1996 it incorporated as a Hungarian-registered non-profit art organisation and in 2005 relocated to a purpose-built space on the Pest side. Under the curatorial leadership of founding director, Katalin Néray, the museum became an epicentre for new museology and a decisive voice in presenting local and regional art and discourse of the past decades to international audiences. Jade worked here as Curator of Contemporary Art from 2002 to 2003. www.ludwigmuseum.hu