Inside The Mind of Bill Probit 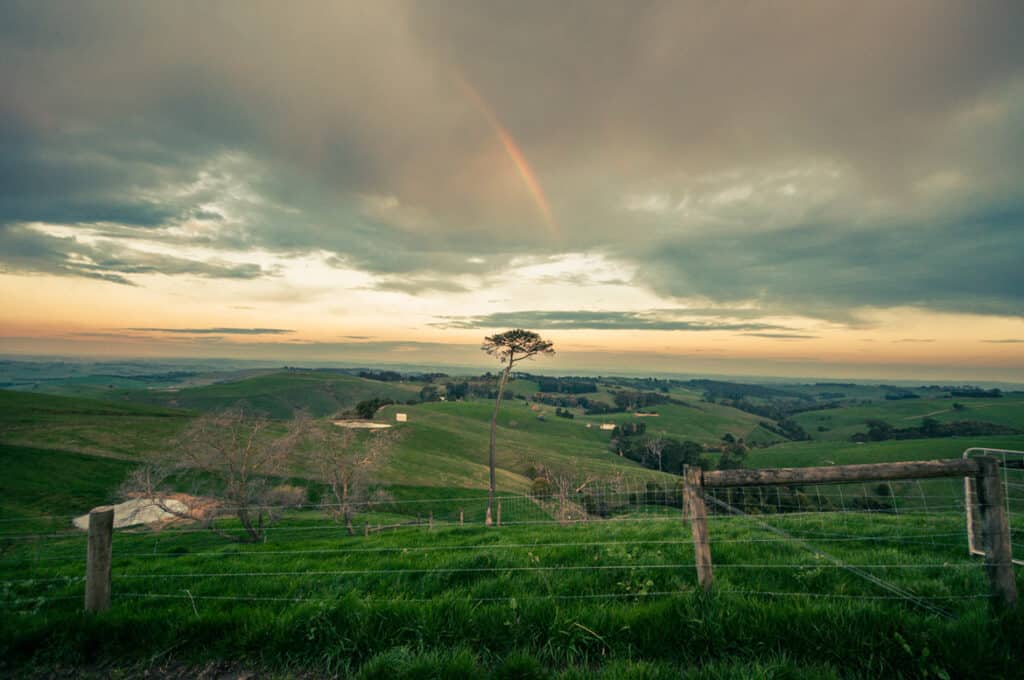 Bill Probit was a plumber, who lived on a farm in rural Australia. Based in the hilly surroundings of Arawata, 120 kms outside Melbourne, it is an area most commonly known for its picturesque views and abundance of dairy farms. Bill’s property was a continual expansion project, an amateur’s take on the ‘Australian Dream’, which strives to incorporate the comforts of contemporary living in close proximity to nature. In 2003 he sold the property to a family of seasoned DIY enthusiasts, which began a decade-long renovation project.

In August 2013 Tom Sloan, industrial designer and Blood Mountain co-founder, undertakes a renovation of the family farmhouse, comprising a new bathroom, toilet and laundry area. It is the first of two case-studies undertaken by Blood Mountain in 2013 on the theme of “Renovating the New World”. At Arawata Tom is assisted by his father Peter Sloan, a qualified engineer, and his mother Judith Sloan, a social worker.

The project is documented by Blood Mountain’s in-house photographer András Káré, who visited the ‘New World’ on this occasion for the first time. For a full list of images, visit his travel blog: wegotnotime.com

The project continues in November 2013 at 221A in Vancouver, Canada. 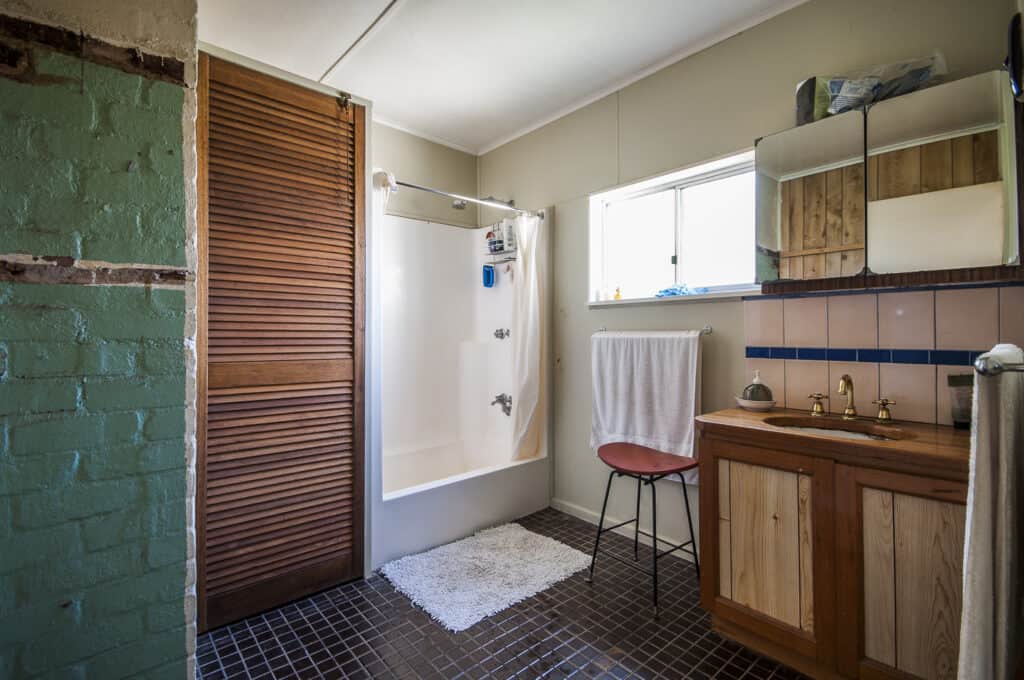 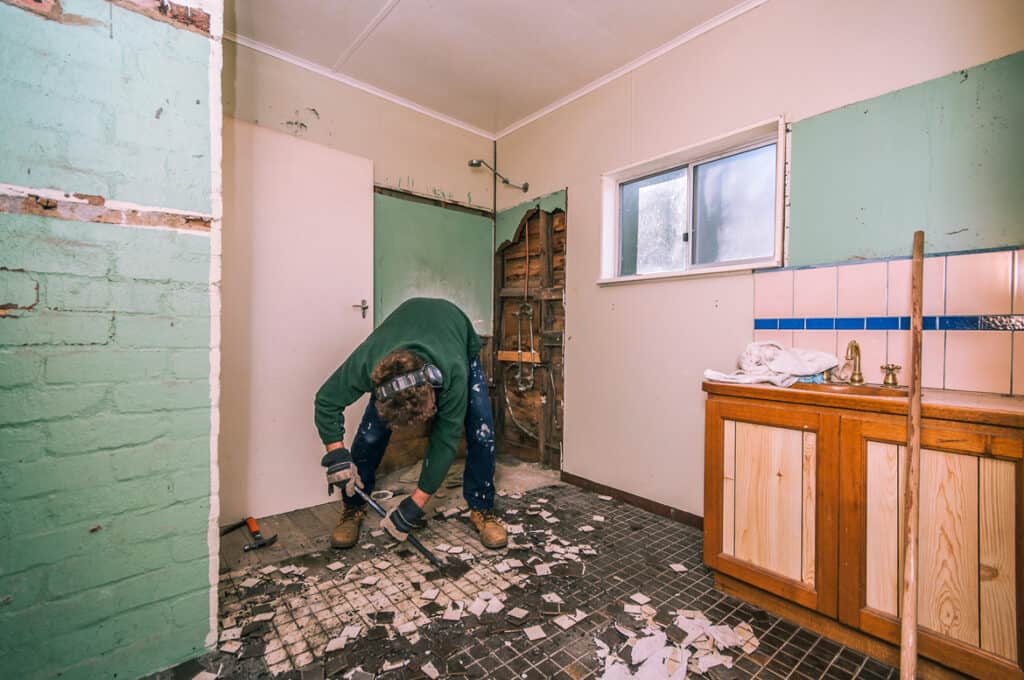 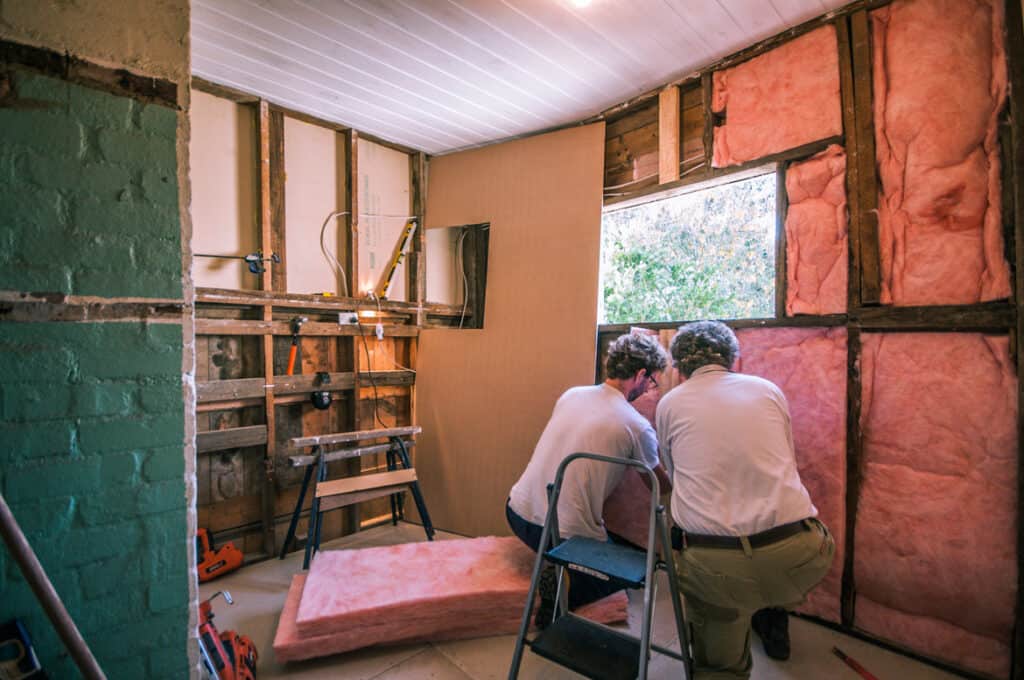 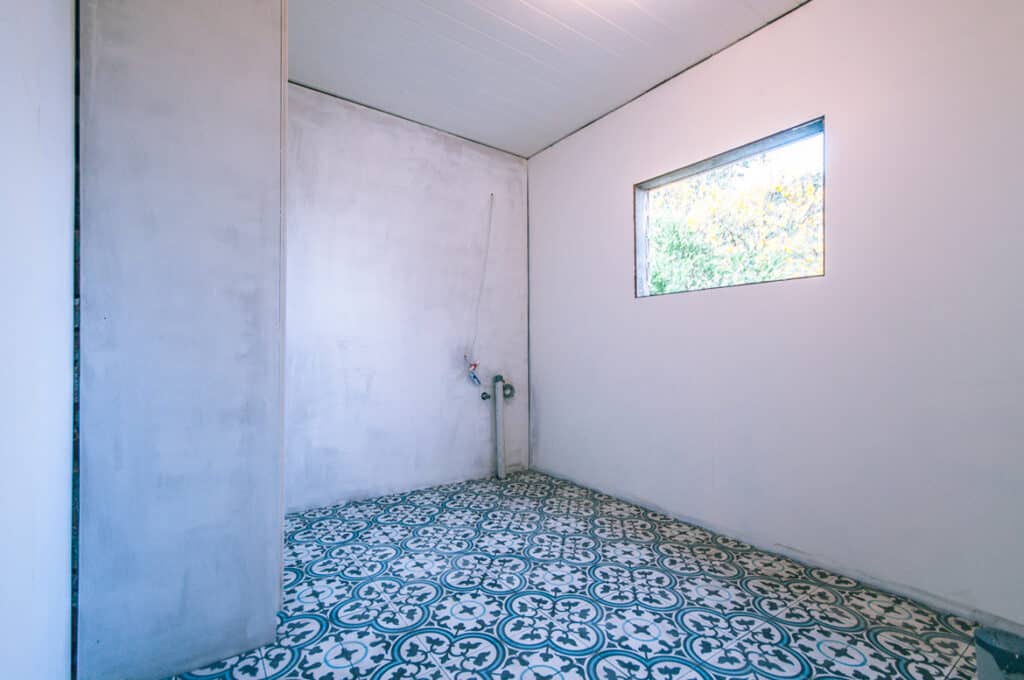 “Renovation is either an act of repair or one of re-imagination. It builds on something; it embodies memory and history. If our built-environment consists only of short-term temporary structures, what is that cost to its inhabitants?

To renovate, in the most part, is complicated and more often than not, painful. It is also forgiving, human and potentially very satisfying. And above all, it relies on improvisation.

In contrast to new-built spaces, renovations cannot take place on paper alone. They rely greatly on improvisation: an ability to imagine an outcome and to remain open to transformation along the path of production. It requires fluid decision-making and continual creative thought: elements often lacking in contemporary design and urban planning.

The so-called New World is an interesting place to investigate these thoughts, as the conditions and legal requirements imposed on a renovation make the exercise cost prohibitive. What would cities like Melbourne and Vancouver become if the vertical cities they  build, have the ability to be renovated and re-appropriated?” – Tom Sloan

Blood Mountain at 221A