Curated on behalf of The Architecture Foundation, London

The Architecture Foundation’s twice-yearly series, presented each season four emerging architectural practices from the UK and Europe. An established fixture on London’s architectural calendar and free of charge, the series provided an unrivalled platform for young, independent practices to inspire and provoke in an intimate and sociable setting.

Universal Design Studio is a multidisciplinary team of architects, interior and industrial designers based in East London. The Studio takes a consistent, holistic approach to spatial design and interior architecture exploring the many interpretations and creative possibilities on any one project. Recent projects included Stella McCartney’s retail outlet and a variety of collaborations with partner design practice, Barber Osgerby. 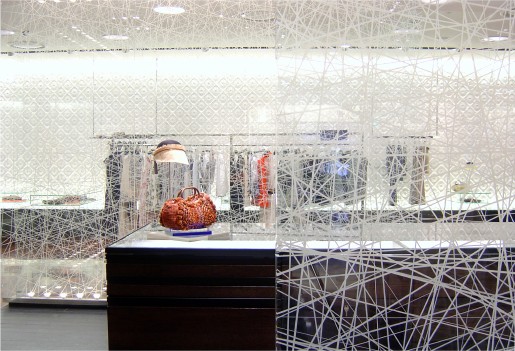 Gianni Botsford Architects aim to create an architecture of “local adaptation”, which it considers to be as a direct response to climactic, environmental and cultural demands of individual briefs. A recent manifestation of this approach was the Light House in West London, which also reflected the practice’s interest in computer-generated solar form research – as originated by John Frazer’s unit at the Architectural Association in the mid-1990s – and continued to inform recent projects, such as a competition entry for the Estonian National Museum and a master plan in the South of France.

Carmody Groarke was the youngest practice of the series, having established itself earlier that year, following its competition-winning entry for the Parachute Pavilion in Coney Island, New York. The studio’s approach was to first examine the way in which projects belong to their respective contexts, and thus respond through the careful investigation and application of materiality and spatial configuration. Recent projects included houses for artists Julian Opie and Fiona Rae in London; a collaboration between New York photographer Maripol and Comme Des Garcons in London; a refurbishment of the Electric Ballroom nightclub in London; an entrance pavilion for a film studios in Australia; and an office and subterranean spa in Ireland.

Founded in 2003 by five architects and one philosopher, AWP is a Paris-based interdisciplinary studio for architecture, landscape and design. Current projects at the time of Alessandra Cianchetta’s presentation included the urban redevelopment of Wazemmes (City of Lille).  The practice was part of the pan-European collective a-Graft, who were runners up in the AF’s new building competition. 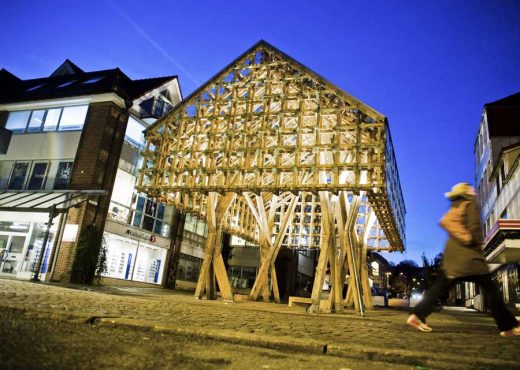 AWP, The Lantern in the Norwegian woods, Sandes © The Architect

Founded in 1998 and since regarded as one of Austria’s most significant young practices, in 2004 Querkraft was awarded both BD Young Architect of the Year and the City of Vienna Prize for Architecture, and simultaneously represented Austria at the ninth Venice Architecture Biennale. Current projects at the time of their Summer Nights presentation included the design of the Adidas Brand Center (Germany), a restaurant project (Birmingham) and a residential project (Liverpool), both commissioned by Urban Splash. Jakob Dunkl presented the practice’s work. 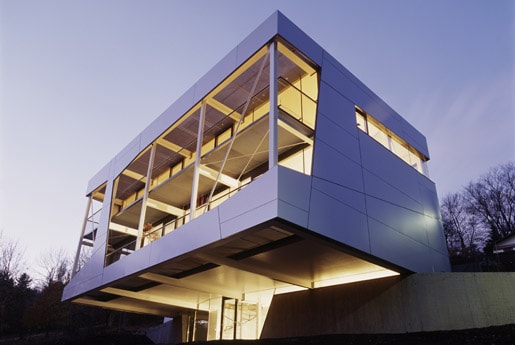 Silvia Ullmayer (Germany) and Allan Sylvester (UK) founded their London-based practice in 2005 following the collaborative housing project ‘In-Between’ in London (winner of the 2004 AJ First Building Award). They focus on urban, civic and domestic projects, and aim to conceive high quality, beautiful products in an economically and environmentally viable context.

Italian-born Teresa Sapey runs her practice from Madrid. Recent works at the time of her presentation included the car park at the Hotel Puerta America and stores for Custo Barcelona. In 2005 the practice was awarded the Official Prize for Architecture of the City of Madrid. Teresa lectures in Spain and Italy. 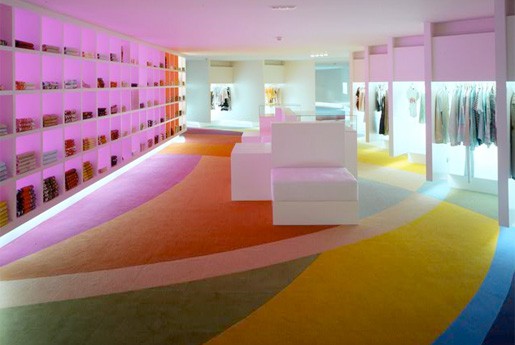 Softroom pushes boundaries with its work in the commercial and cultural sectors, winning the Stephen Lawrence Prize and Civic Trust Award. Key projects include the Virgin Atlantic Heathrow Clubhouse, the new permanent Jameel Gallery of Islamic Art at the V&A and conceptual designs such as a private tow away island (see below). 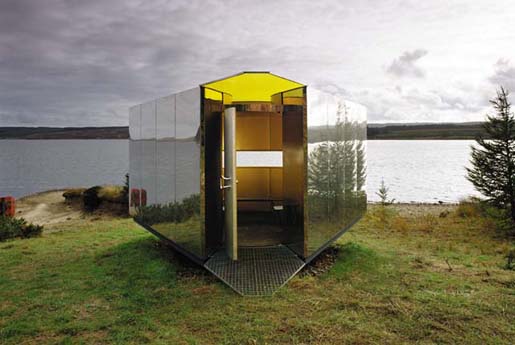 Runners up in the 2005 Young Architect of the Year Award, DRDH have since won an international competition to design a major housing scheme in Hamburg. Completed projects include the Khan House in north London – a house and studio created with an in-situ cast concrete element being added to an existing Georgian house. 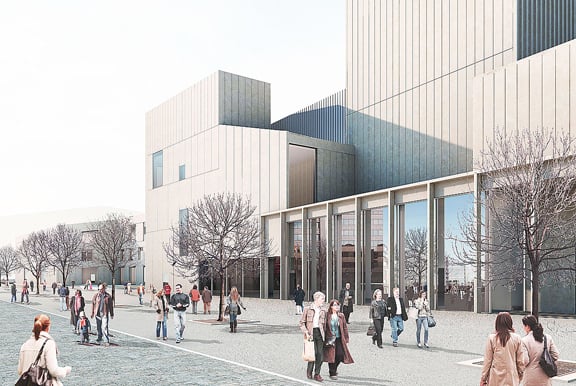 Amin Taha Architects is a diverse studio with projects including the recently completed Gazzano House on Farringdon Road – winner of the RIBA 2005 Architecture Award – and numerous residential projects in the West End. The practice was formed after the group put together winning competition entries for a large-scale urban regeneration masterplan in Manchester alongside an arts-complex in East London.

The ICA bar, Modern Art Oxford and the Grand Central bar in London are just some of Block Architecture’s completed projects. The practice’s attention to detail has earned it the Blueprint Sessions’ Interior Designer of the Year award in 2005. 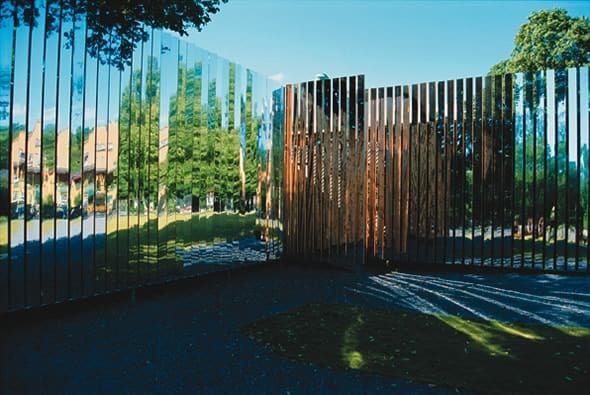 Urban Salon’s ecological ethos and experimental approach are responsible for projects in extreme conditions, from the Antarctic to Mars. 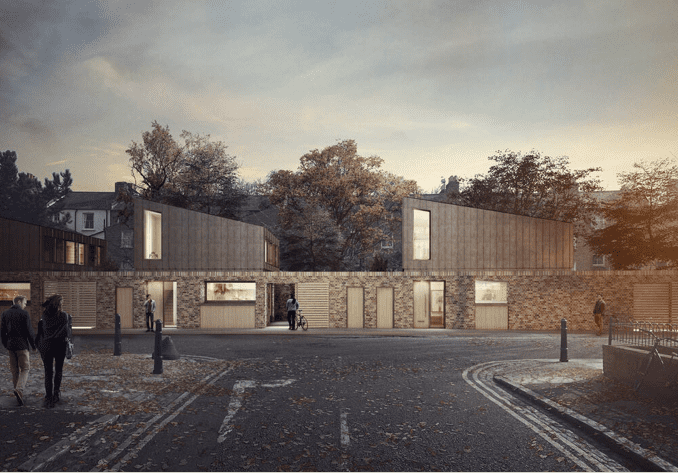 Foster Lomas is a young from with a background in lighting design and metal work, focusing on residential projects, such as The Rough Hill Apartments and The Thomas House. 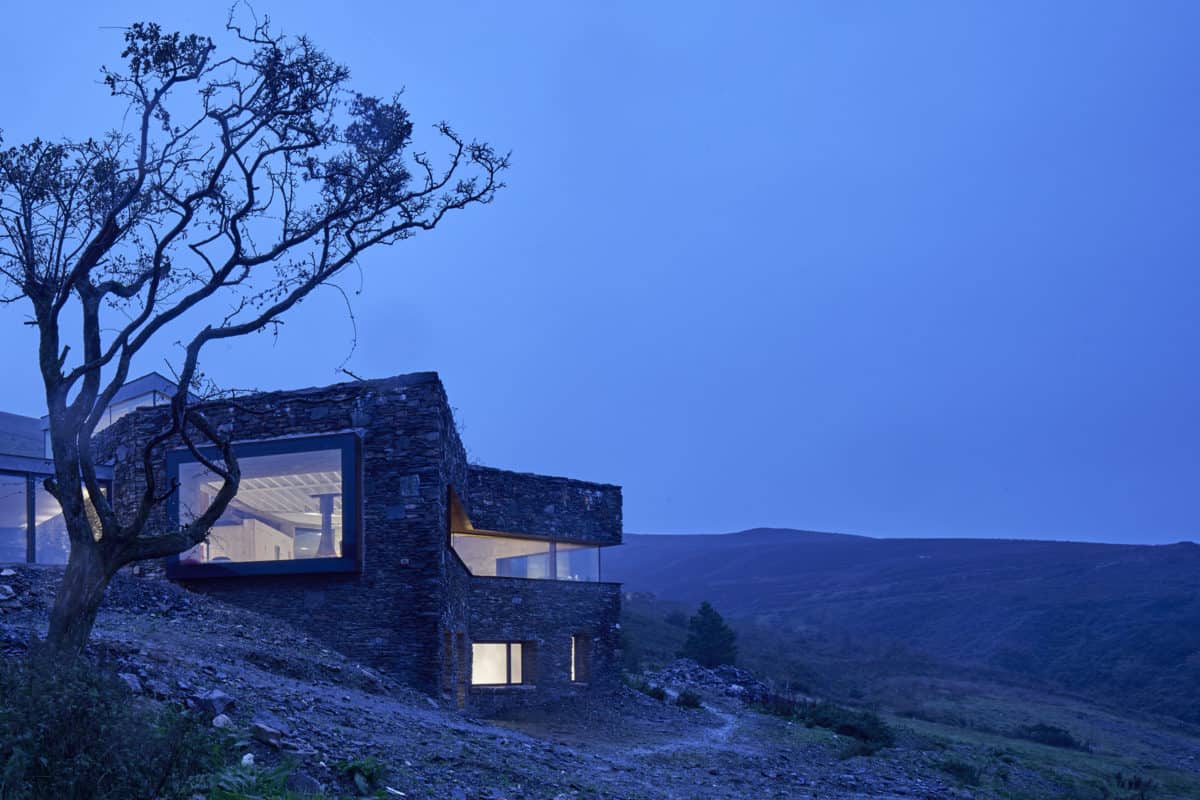 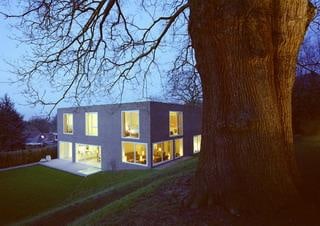 Procter Rihl is a multi-disciplinary practice responsive for the Slice House in Brazil and inspired by the disciplines of fine art and computer technologies. 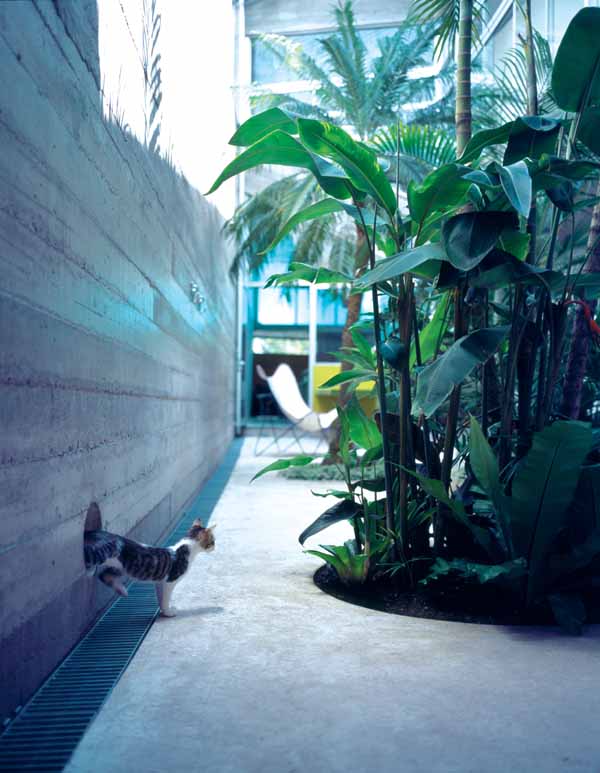 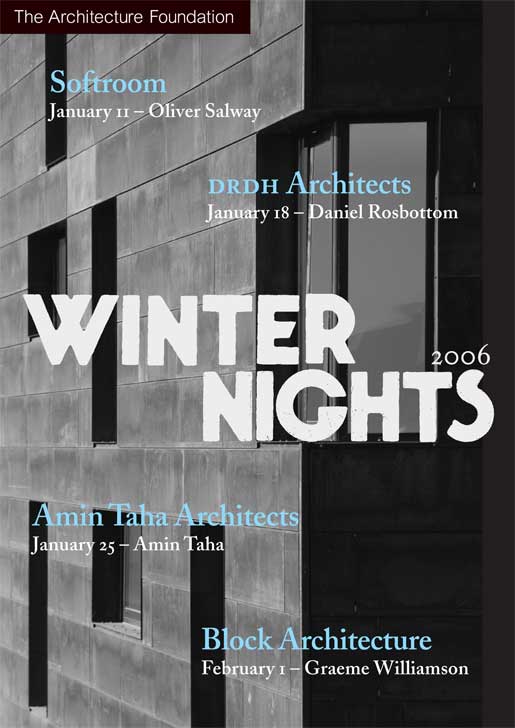 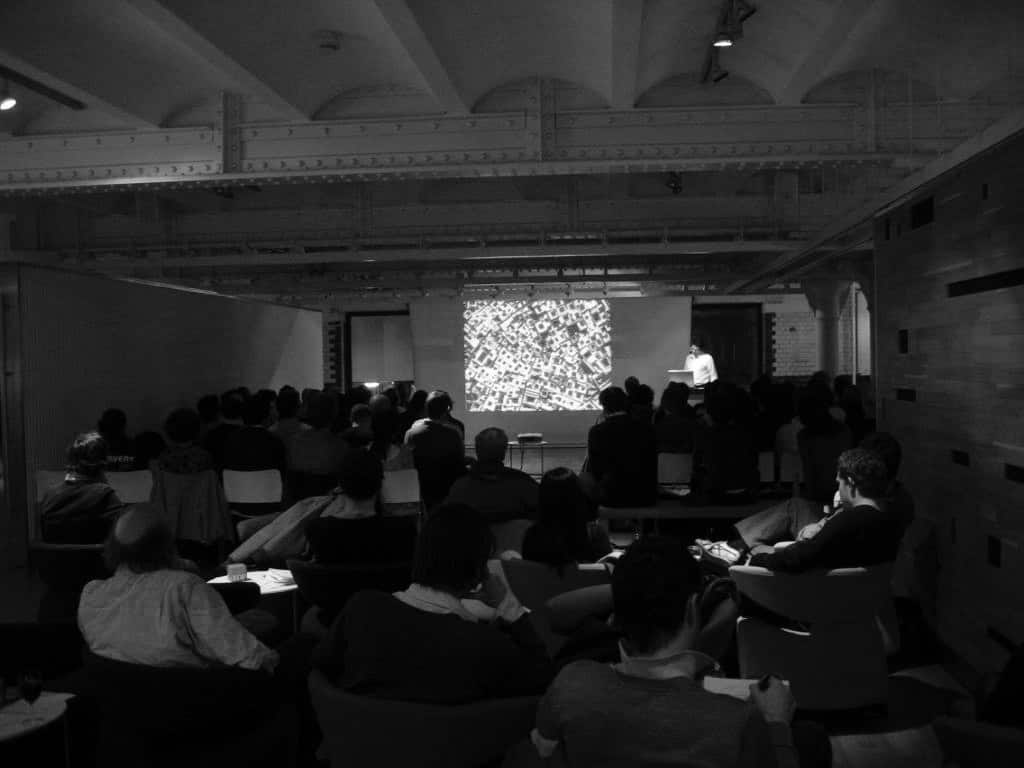 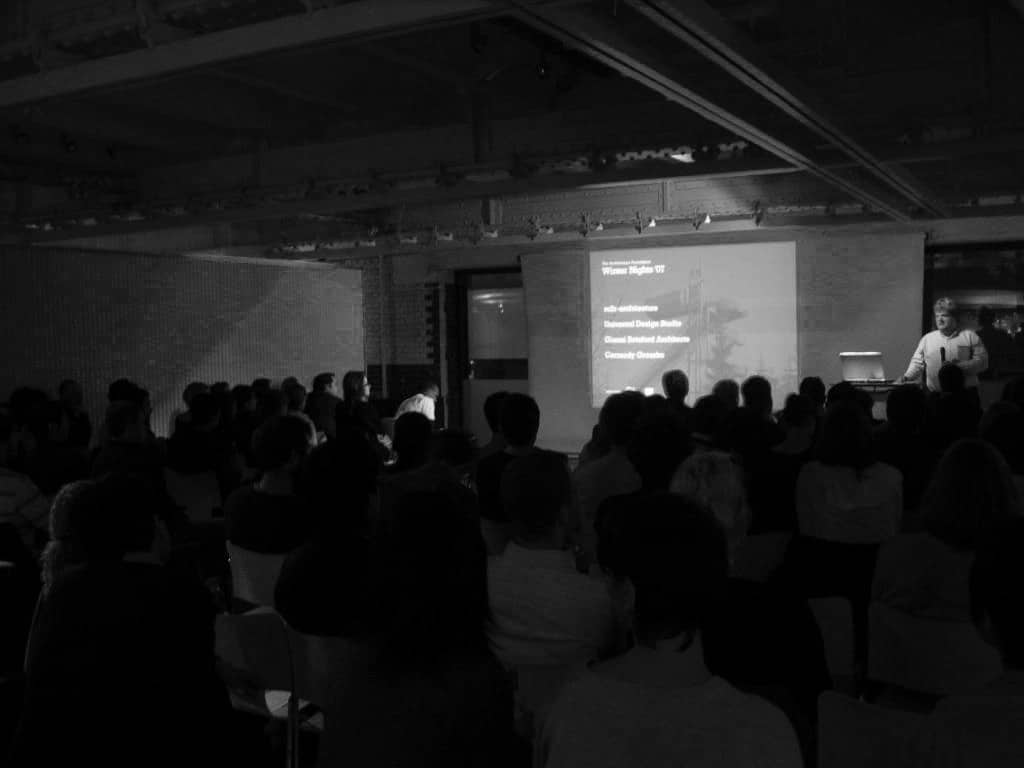 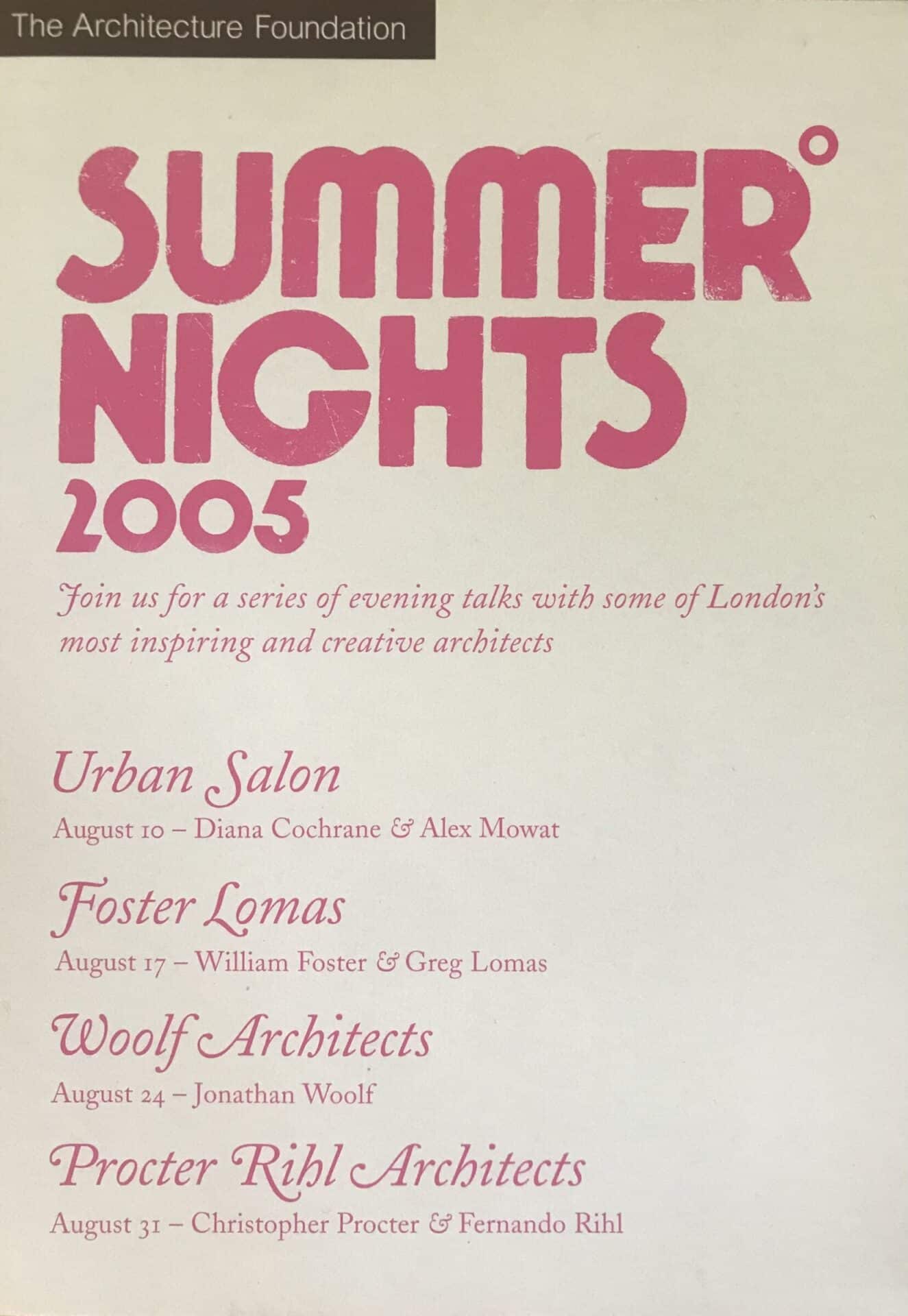 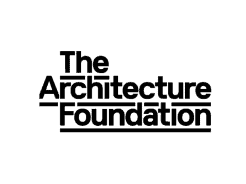 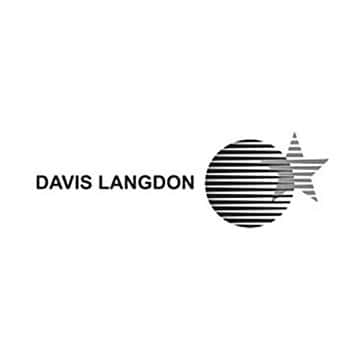