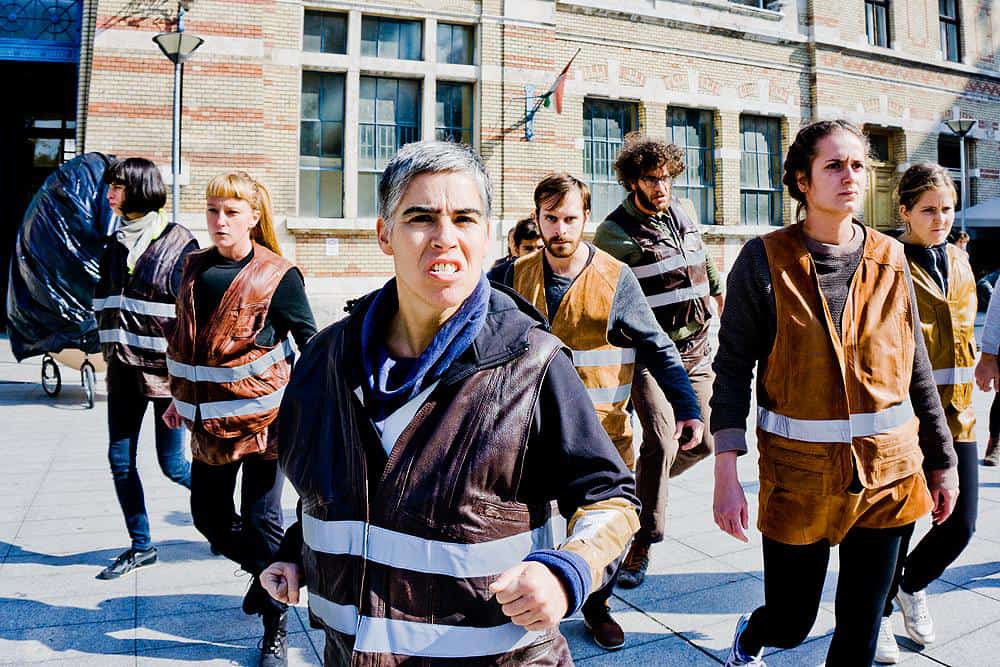 The Secession’s 2019 lecture series, Whose Freedom? explored concrete visions of possible futures and asked what can be done today. Freedoms and rights—private, social, artistic—have recently come under sometimes subtle, sometimes overt attack. Whose freedoms are they? When is freedom a source of pleasure, when is it an attainment, and in which circumstances can it become a challenge, even a burden? Who has a right to which freedoms, how far do they extend, and which criteria and relations of power determine their distribution?

The first event in the series was a panel discussion about the conditions and growing constraints of artistic production in Hungary’s right-wing conservative system. Curator Katalin Székely and artists Szabolcs KissPál and Katarina Šević addressed the topics of culture as political legitimisation; self-censorship, self-expression and self-identification; grass-roots activism, funding and fundraising; individual expressions and collective practices. The event was moderated by Jade Niklai. 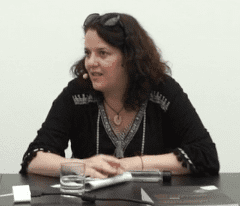 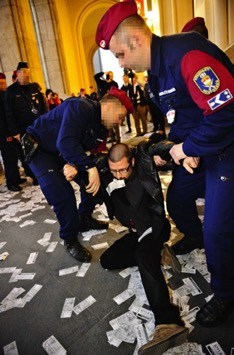 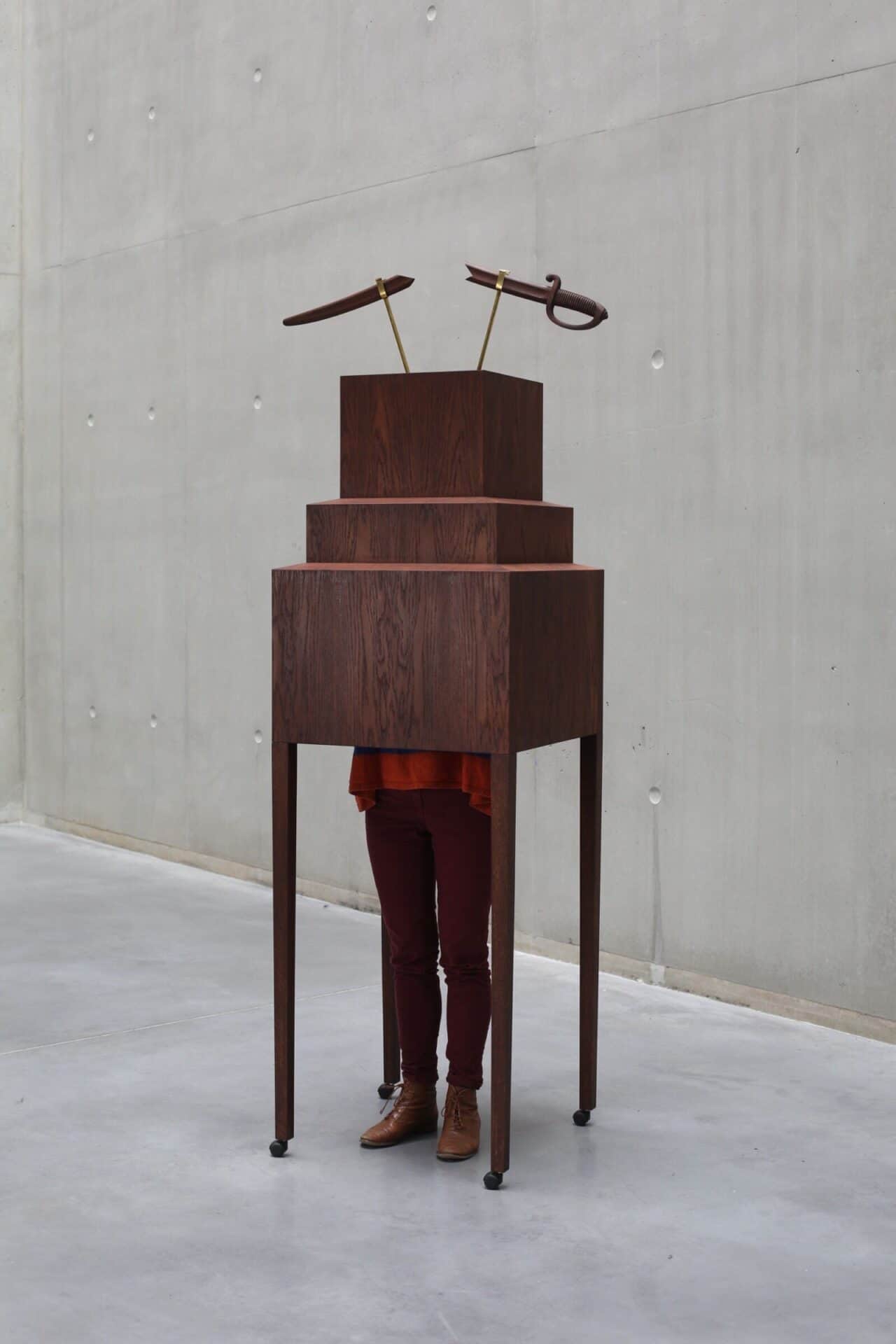 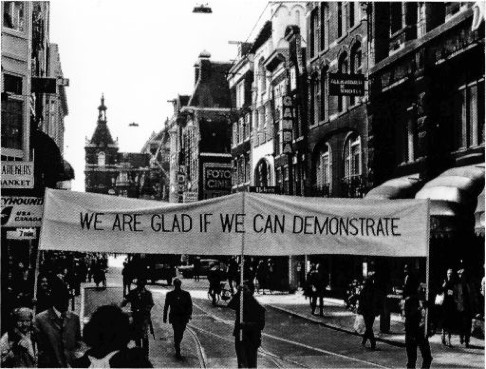 Endre Tót, We Are Glad We Can Demonstrate (Budapest), 1979 © The Artist 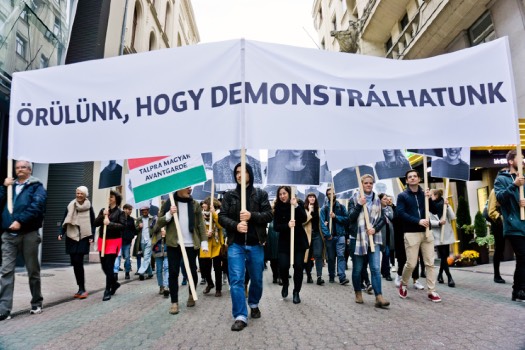 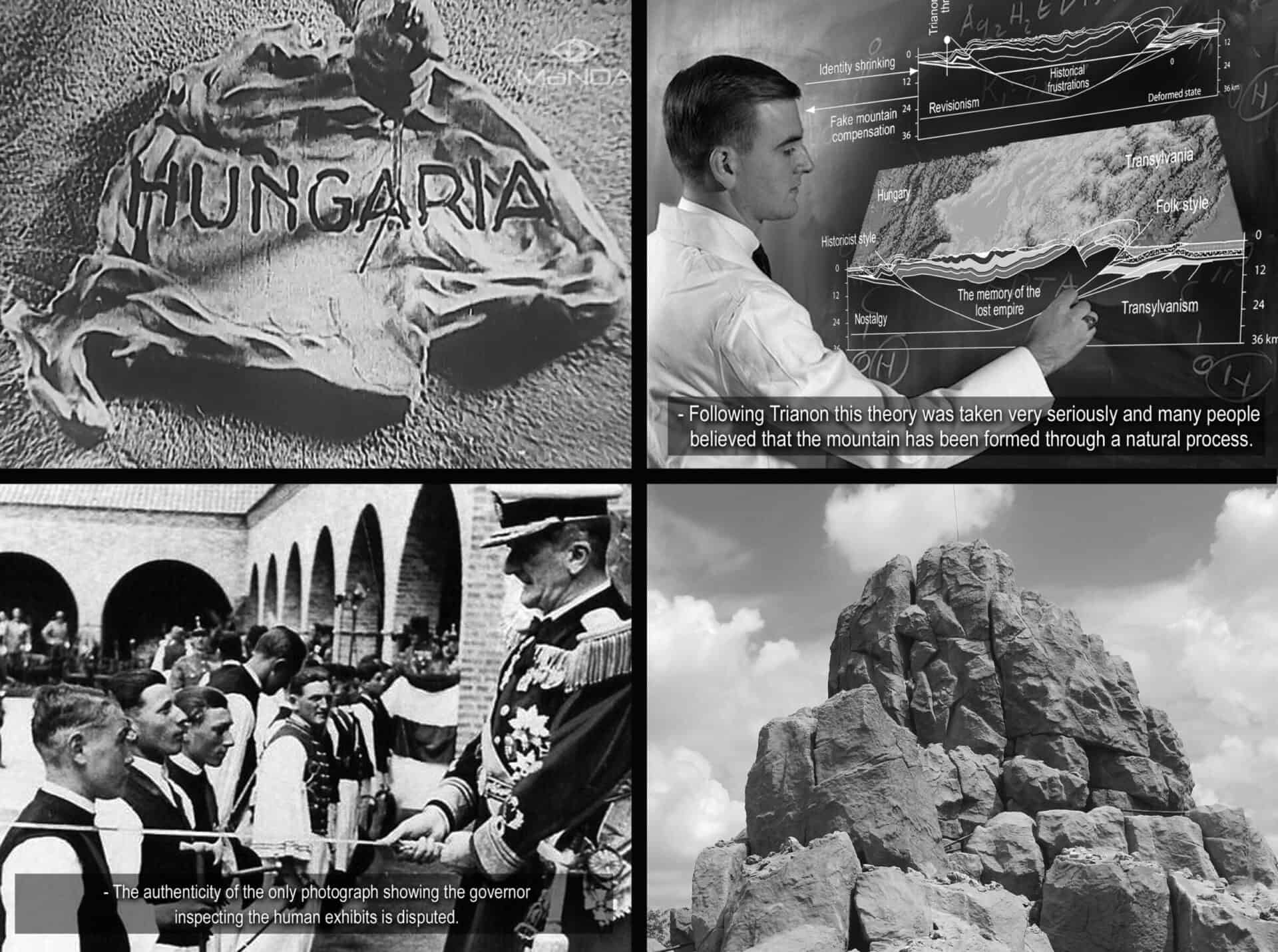 Szabolcs KissPál, From Fake Mountains to Faiths: I. Amorous Geography (still), 2012-2016 © The Artist 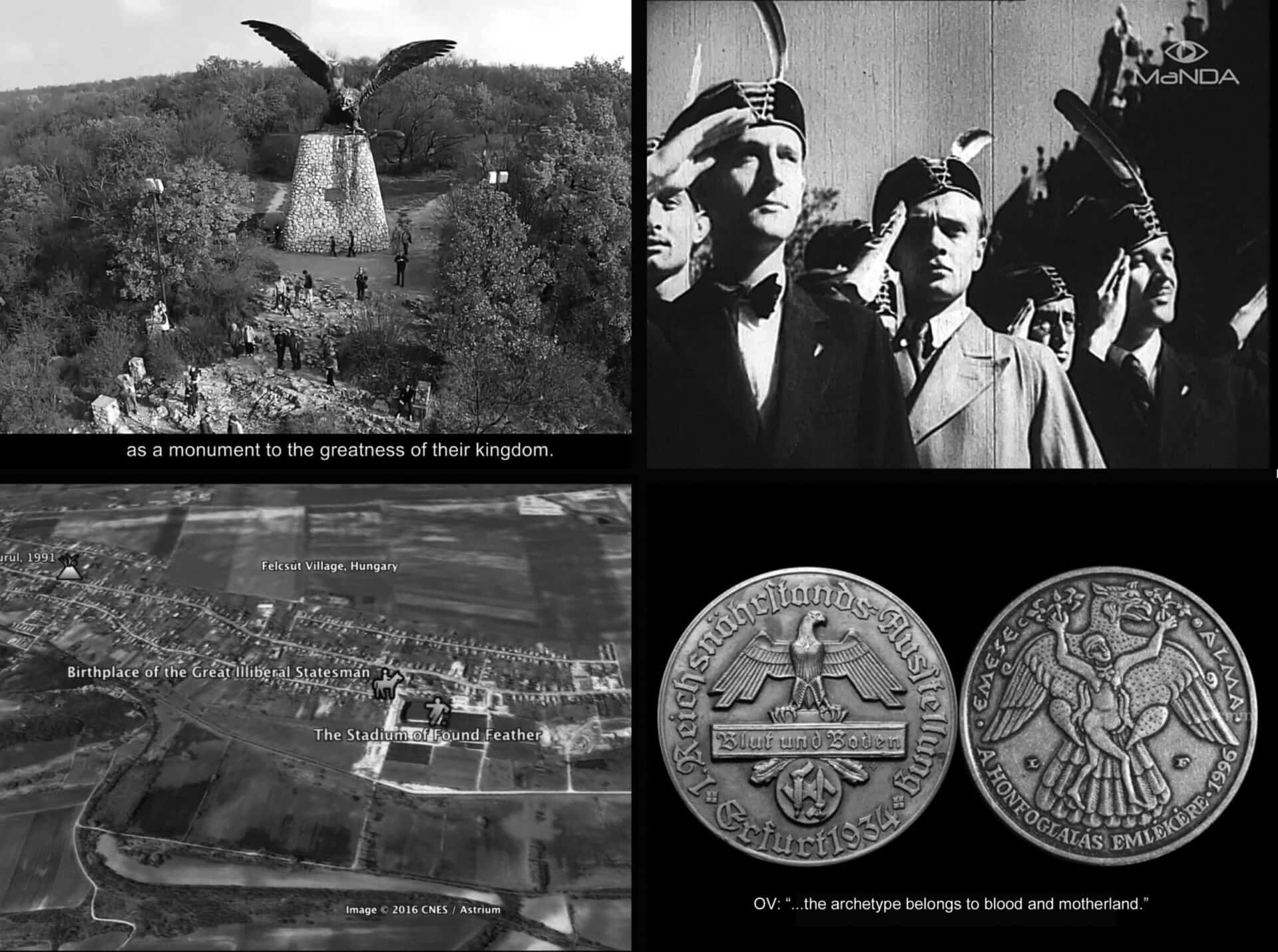 Szabolcs KissPál, From Fake Mountains to Faiths: II. Rise of The Fallen Feather (still), 2012-2016 © The Artist 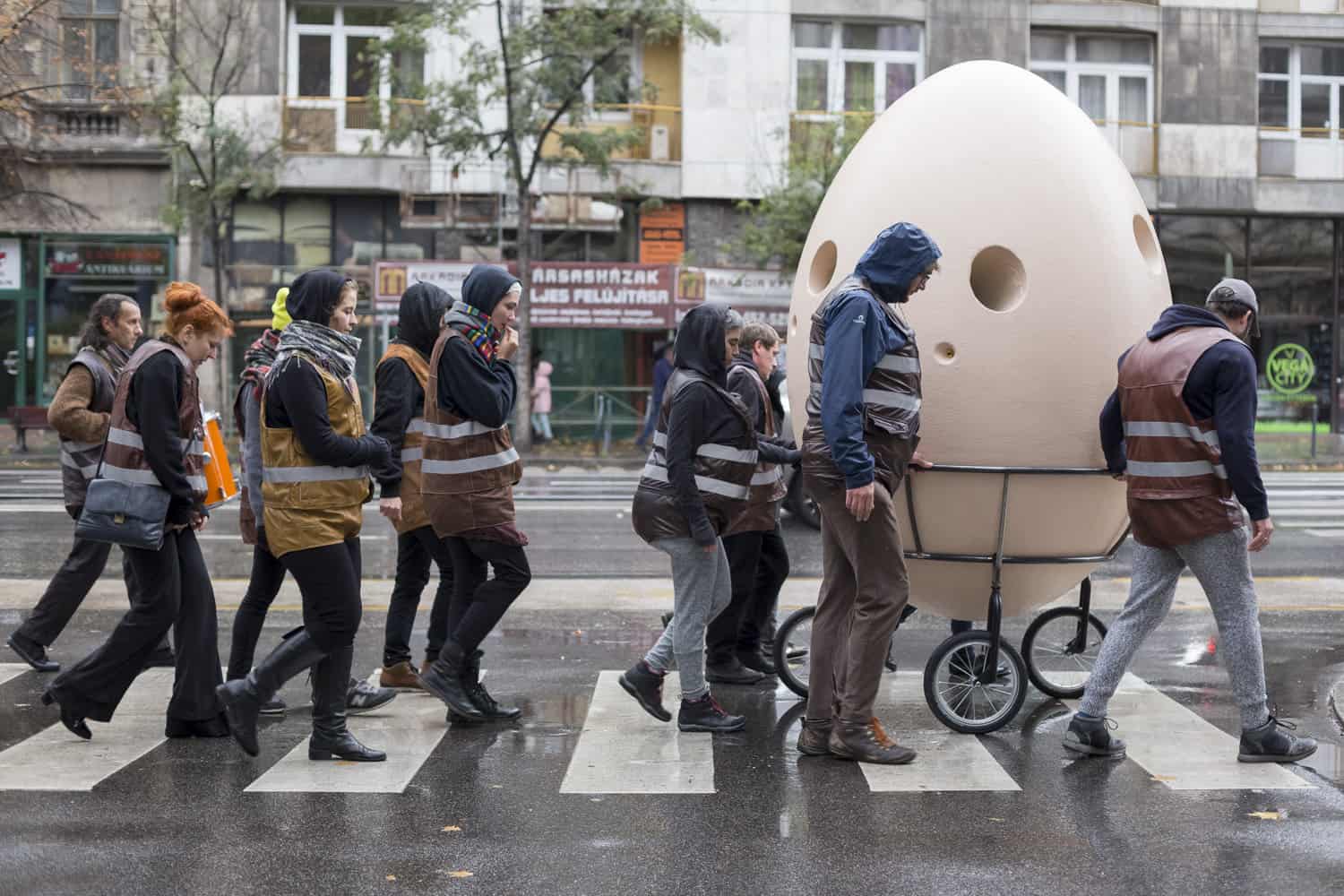 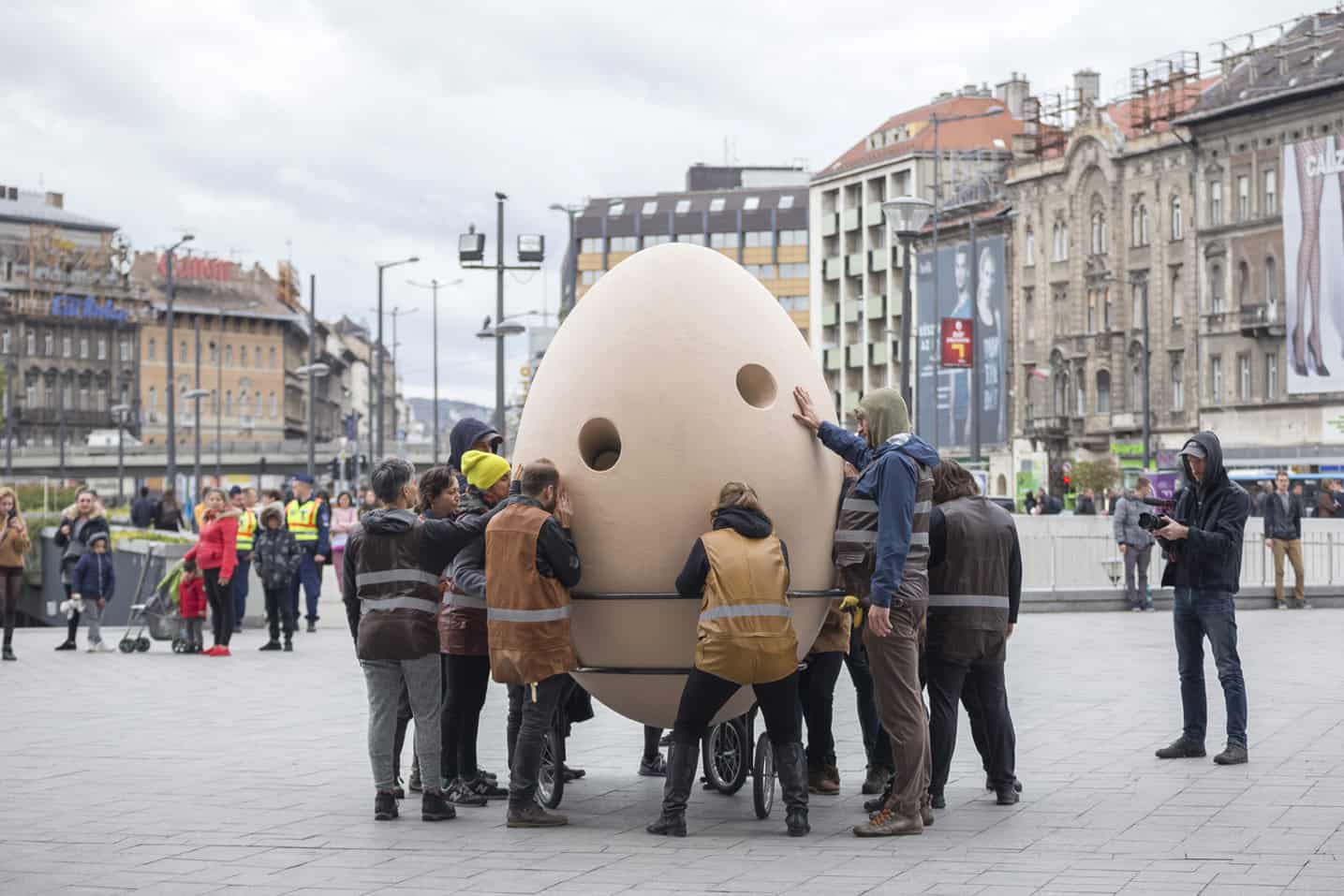 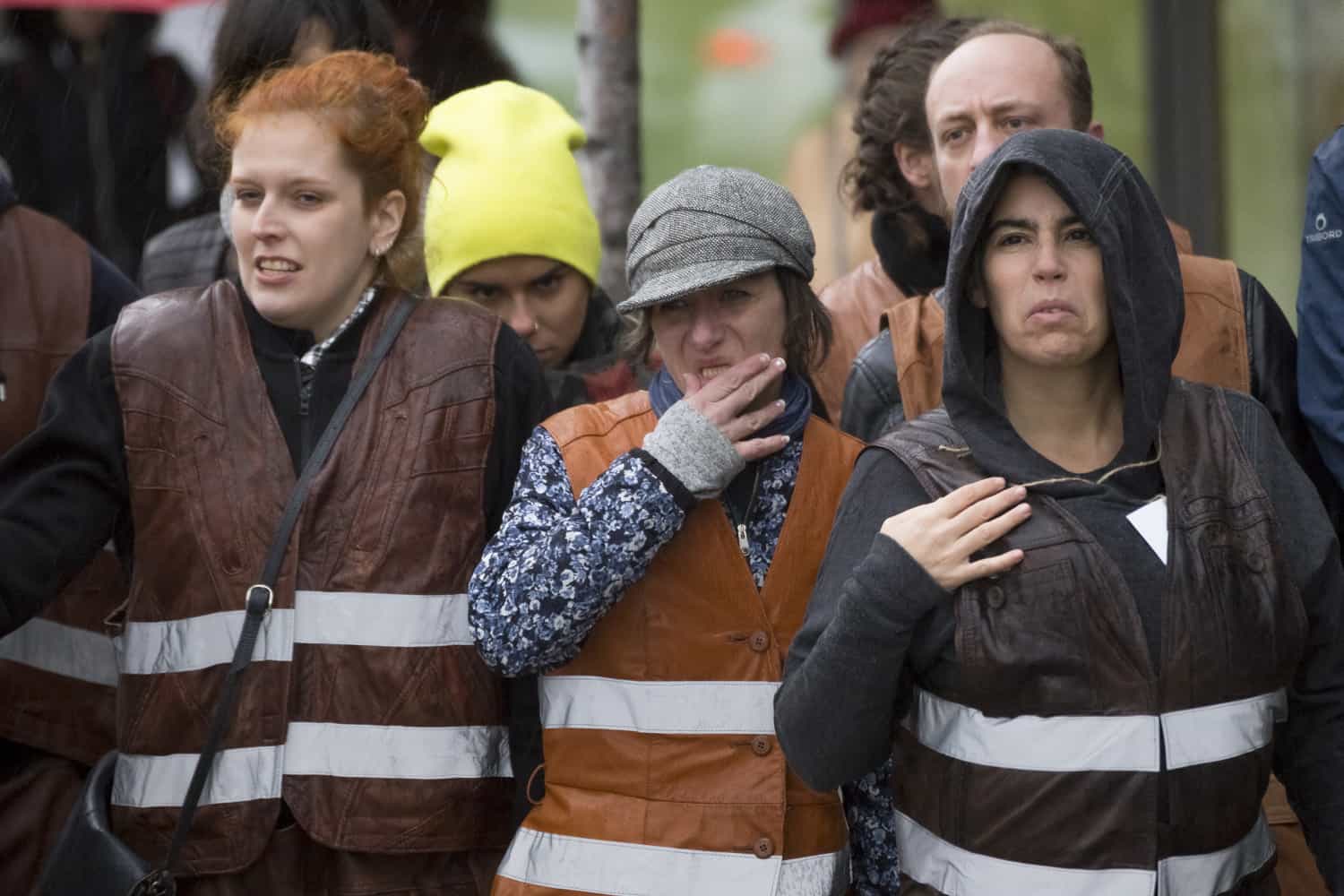 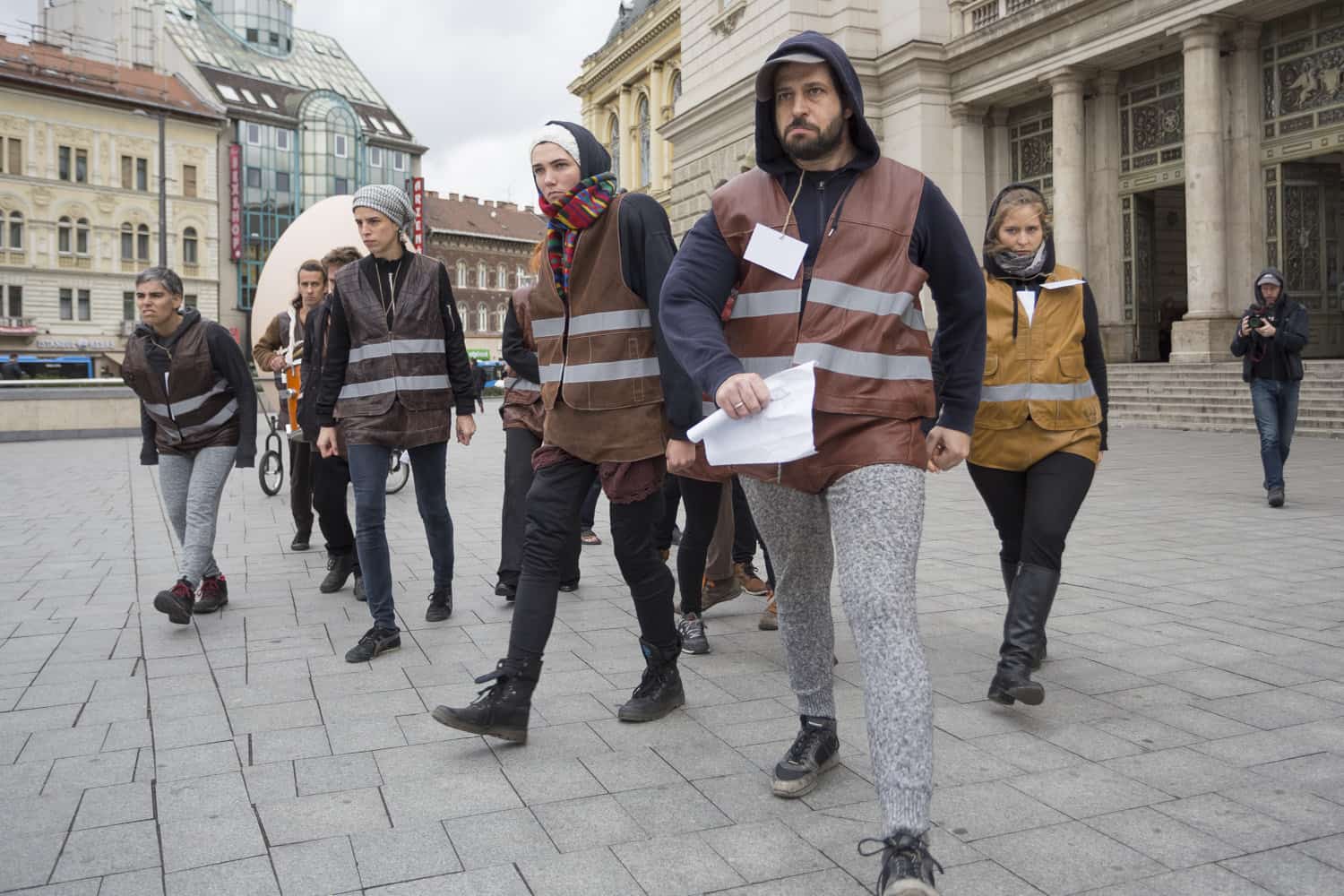 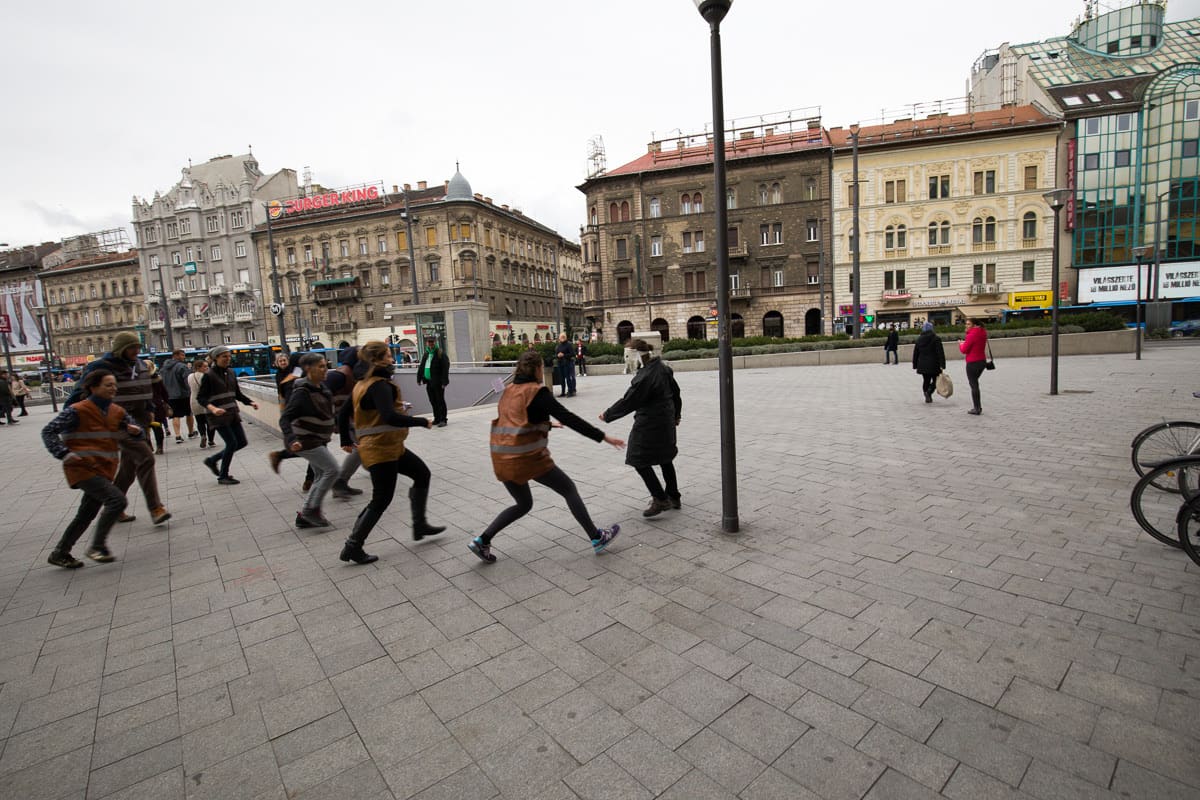 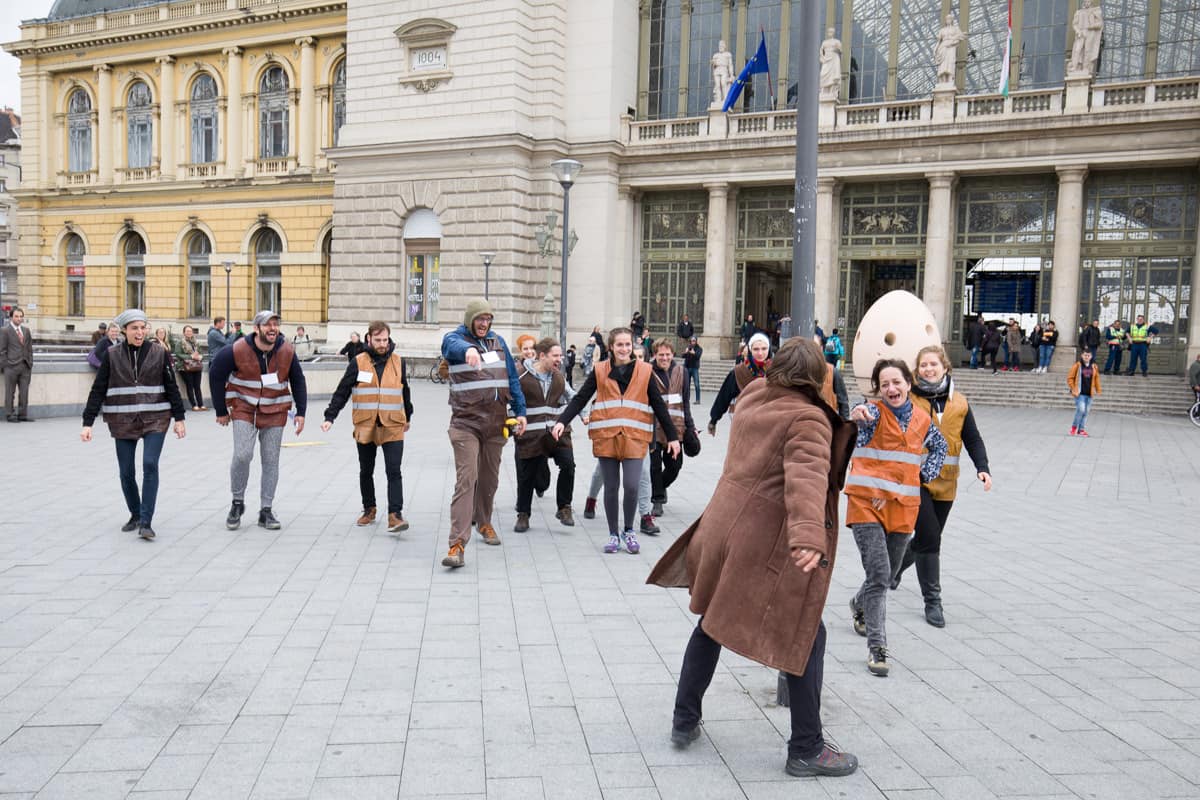 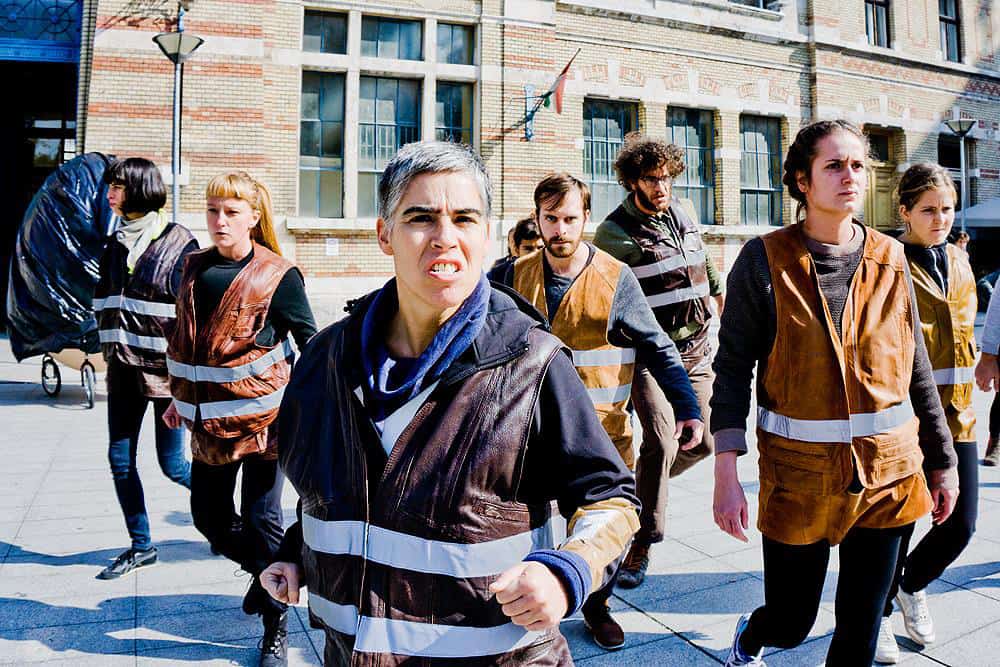 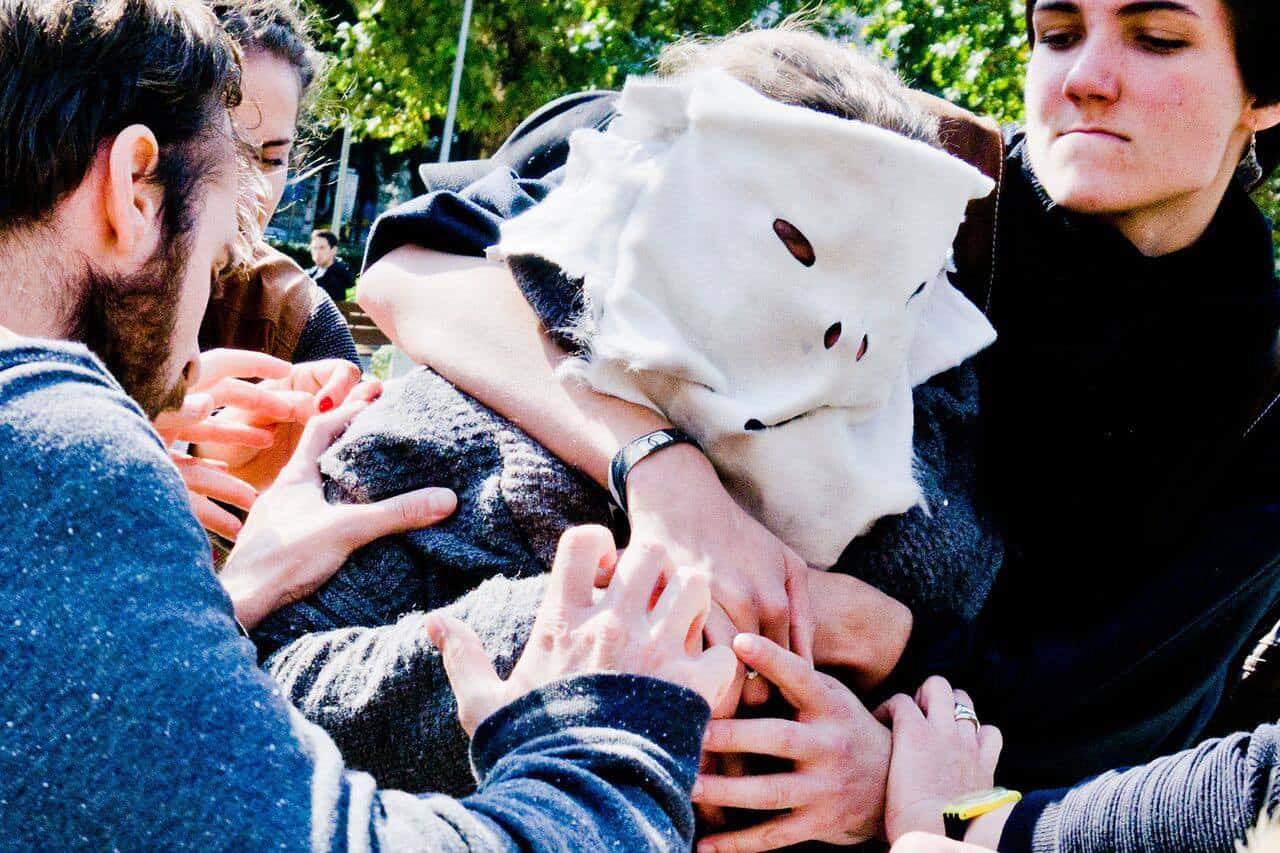 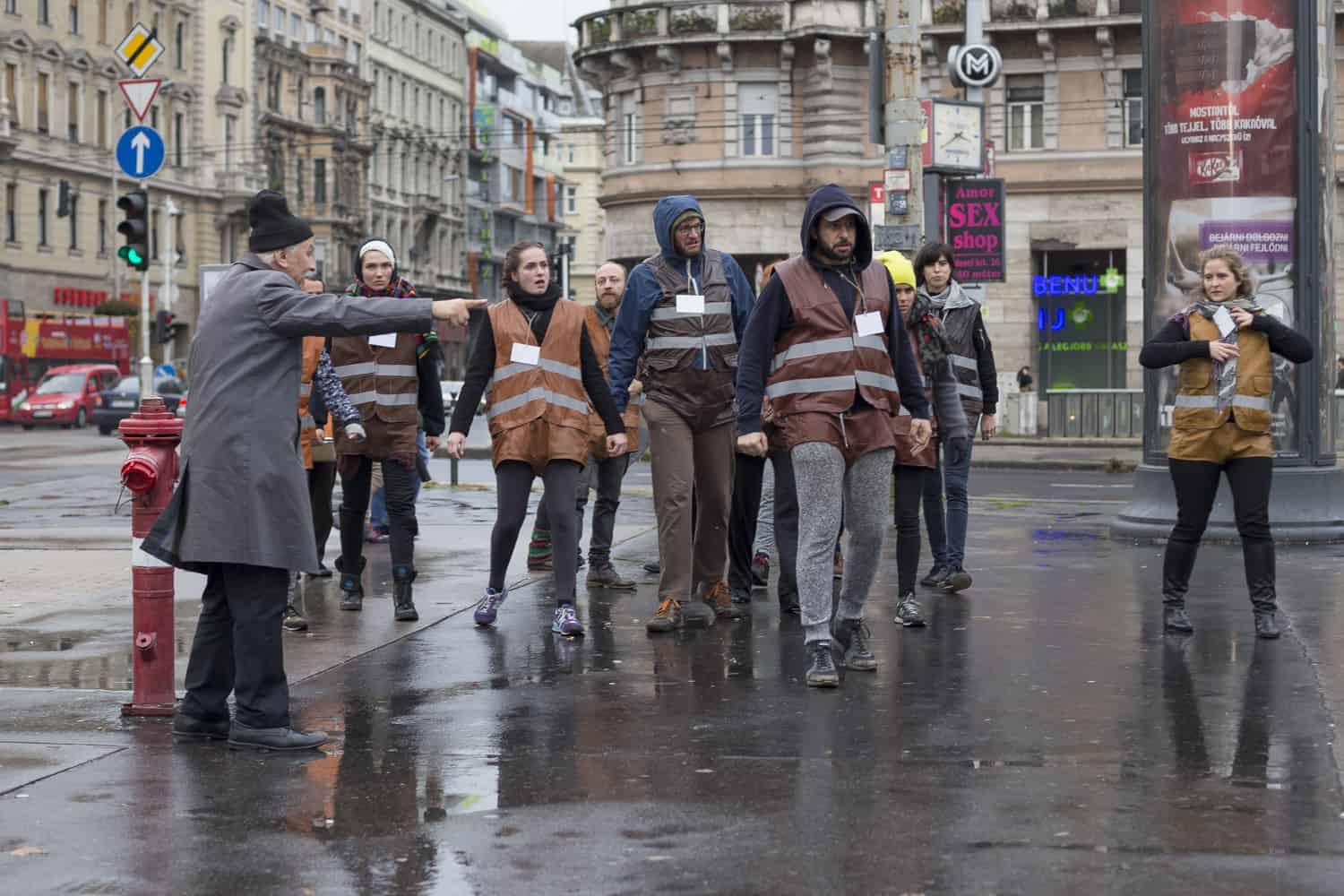 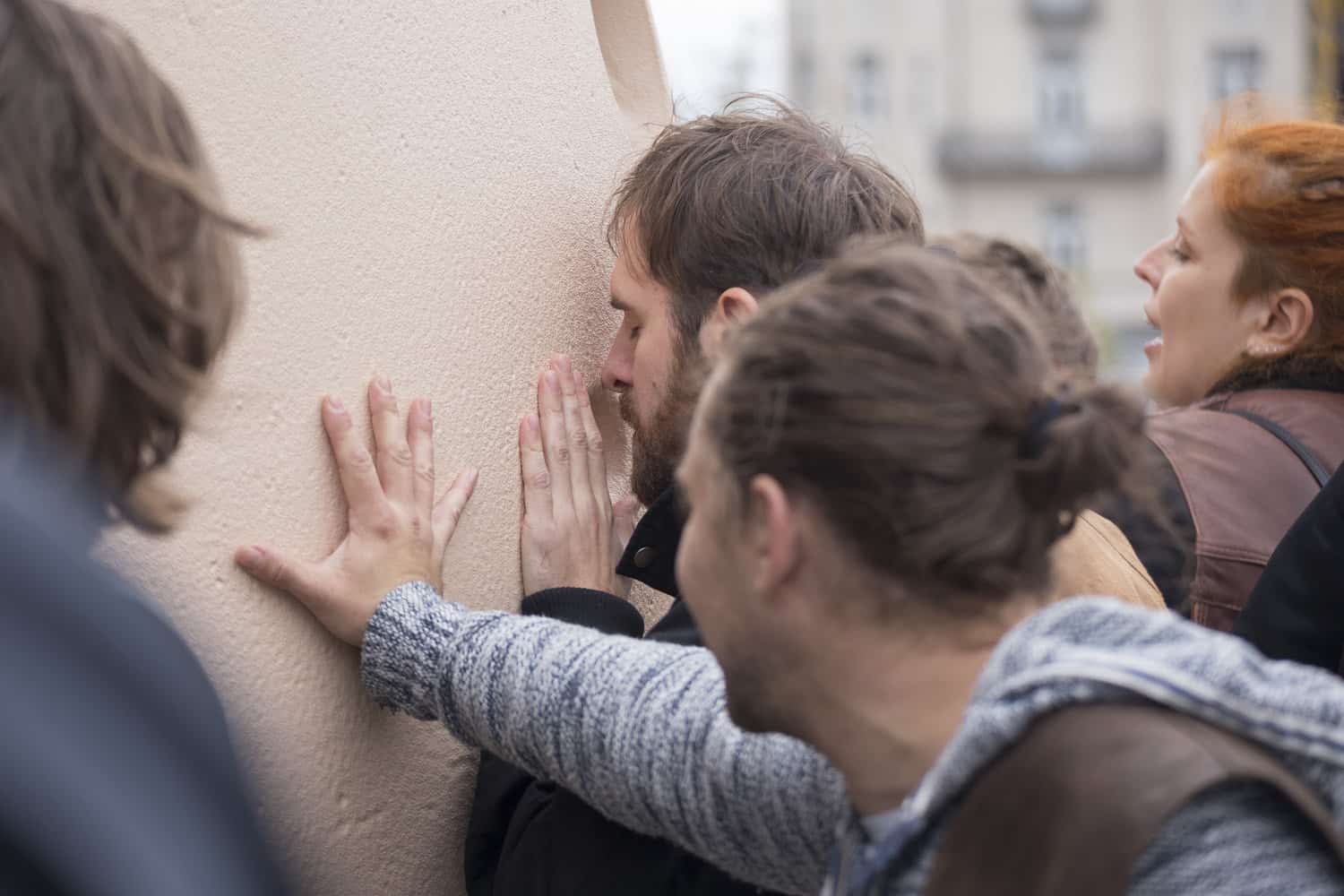 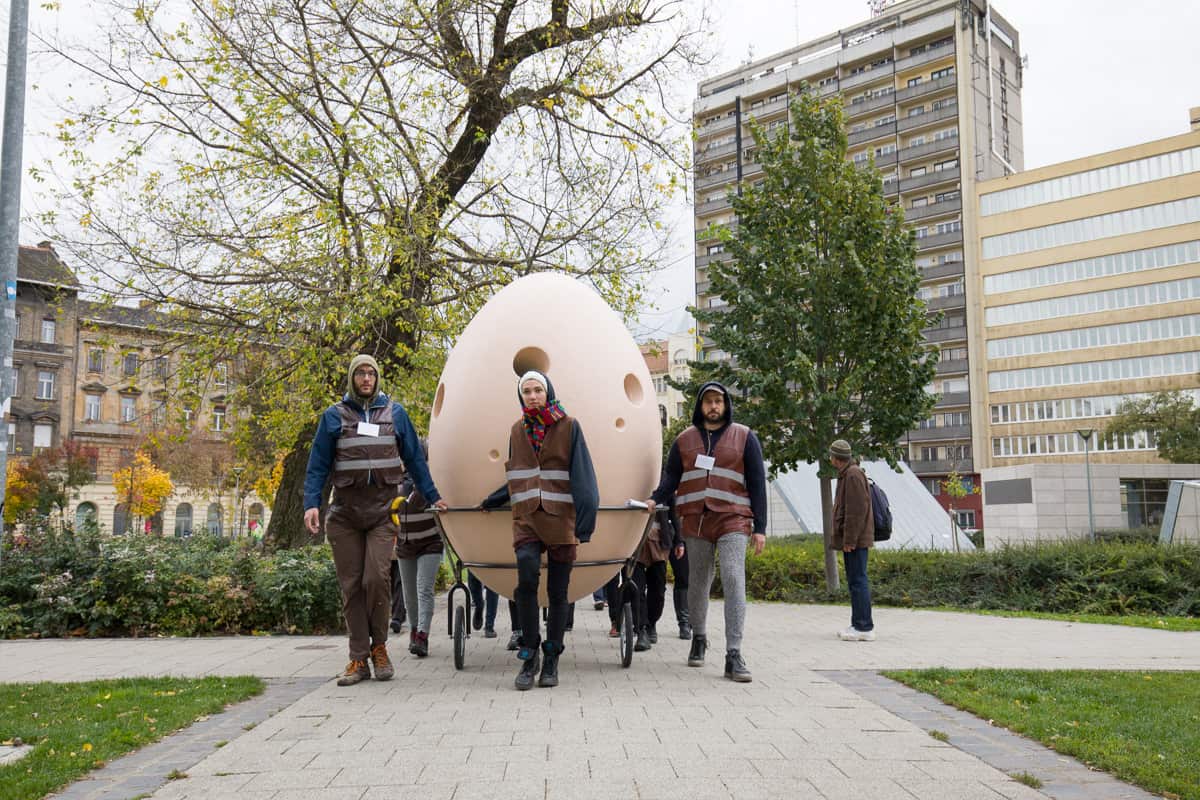 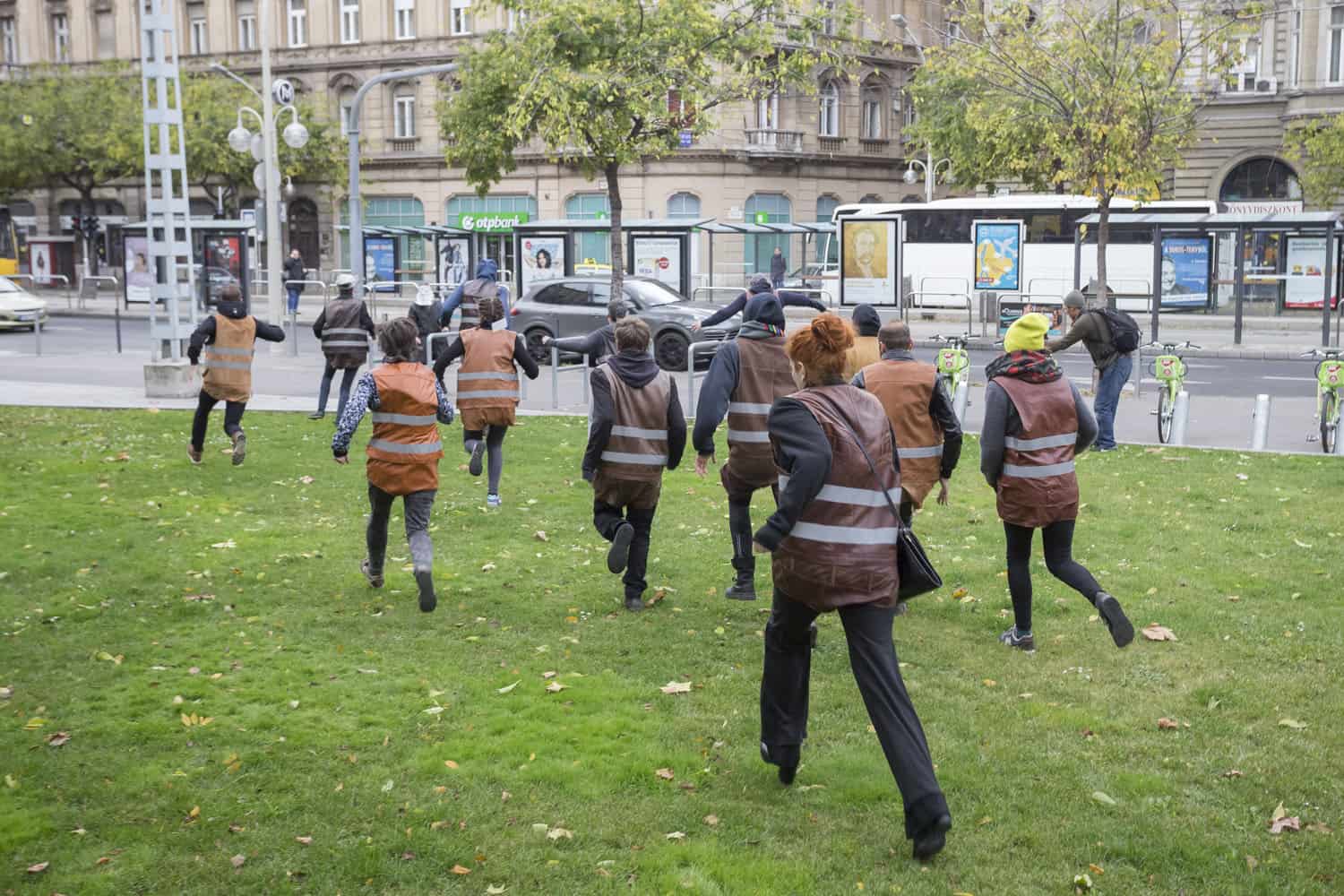 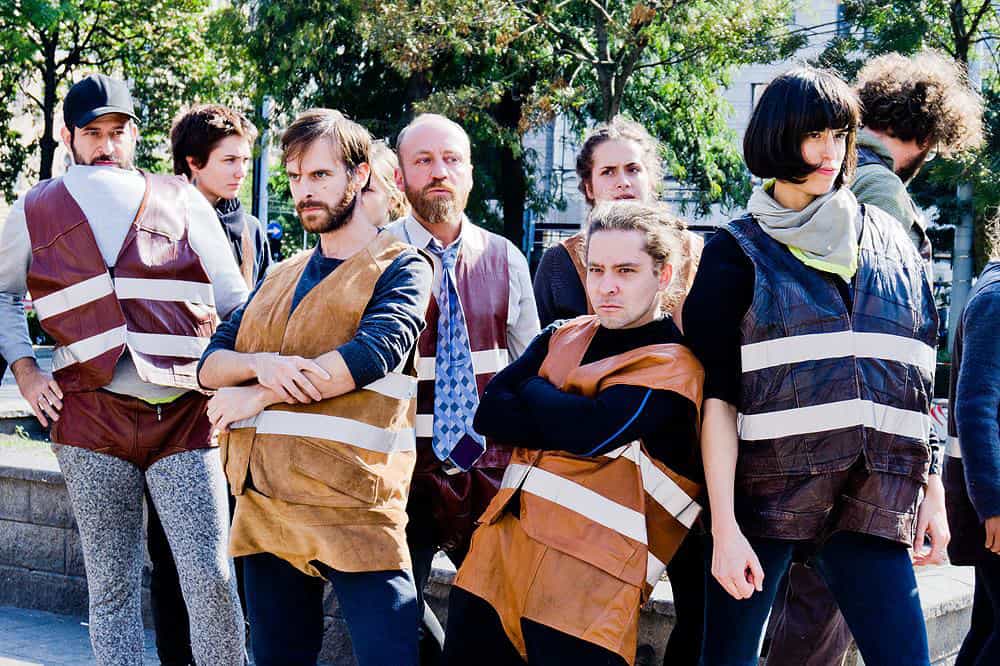 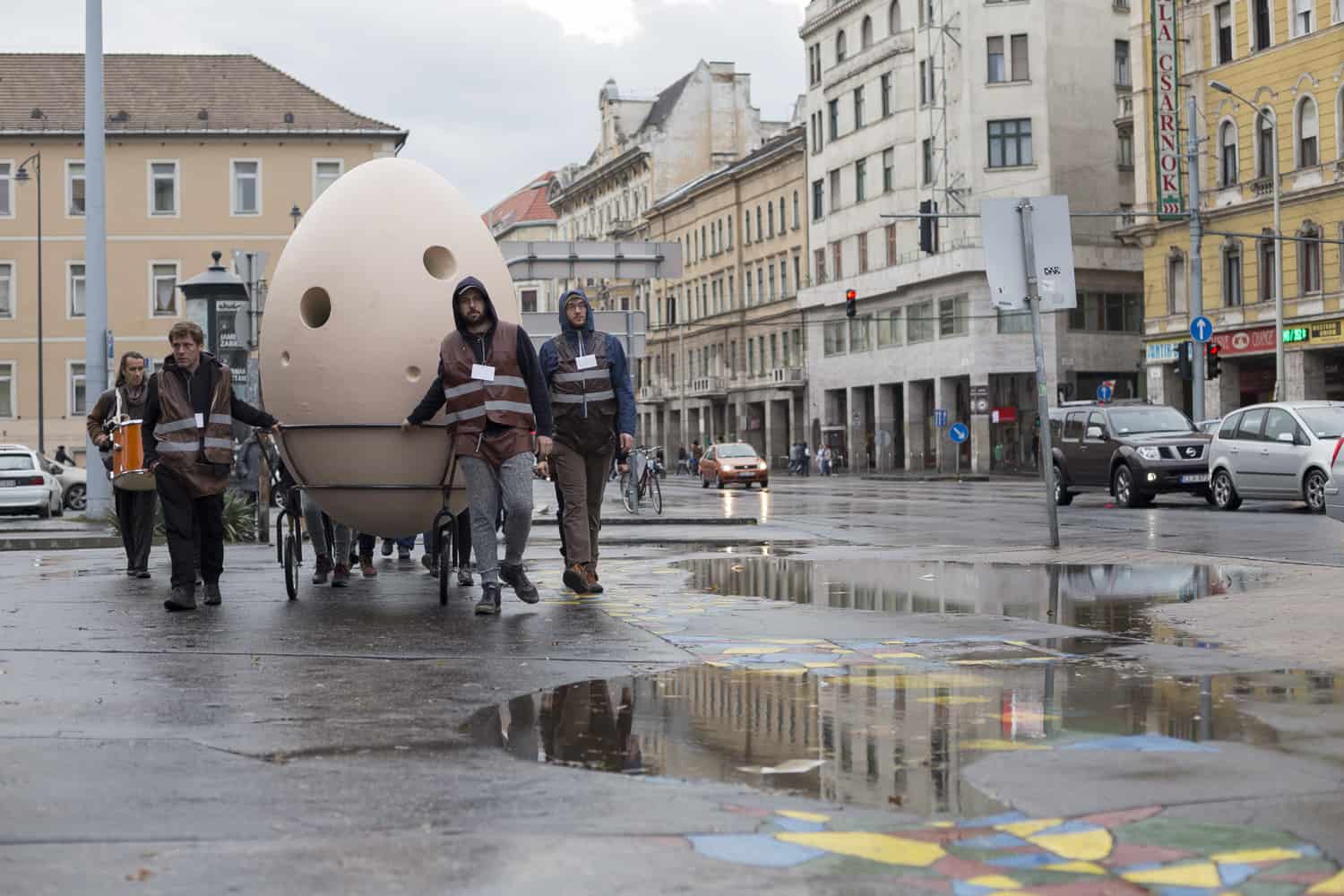 About the Event Series:

When the Secession was founded in 1897, the freedom of art was enshrined as its guiding maxim. This fundamental commitment is as vital in 2019 as it was well over a century ago. Inquiring into the coordinates of a contemporary conception of freedom, the series of conversations and lectures,Whose Freedom? explores concrete visions of possible futures and asks what can be done today. What is generally accepted as true, politically correct, or acceptable is subject to rapidly shifting public opinions. How and by which yardsticks can we pinpoint a lack of freedom or excessive liberty, who is involved in apportioning or conferring freedom, and which part do artists and art play in this contested field?

The series of conversations and lectures will shed light on these questions from a wide variety of angles, with multifaceted analytical proposals and inspiring ideas from artists and scholars. Thematic foci will include the potentials of autonomy in post-capitalist and digital-era labor relations (Franco Berardi), the spatial dimension of the distribution of property and resources (Danny Dorling), the role of art in the context of neoliberal self-regulation (Gabriele Michalitsch and Georg Seeßlen), and collective approaches to creative and curatorial practice (ruangrupa).

To kick off the event series, a poster designed by Wolfgang Tillmans that exhorts the public to vote in the upcoming European elections will be available at the Secession; visitors are encouraged to pick up a free copy. The poster is collaboratively produced as part of the project Vote together organized by Between Bridges, the foundation established by Wolfgang Tillmans to promote democracy, international understanding, art, and LGBT rights. 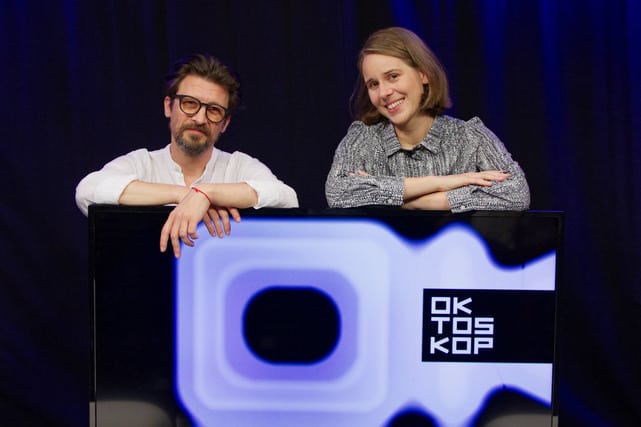 This event was organised by: 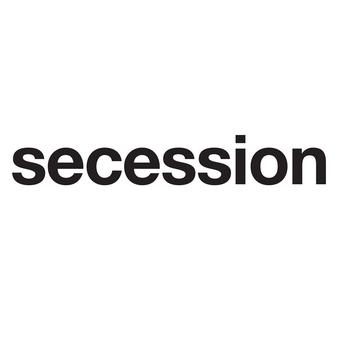 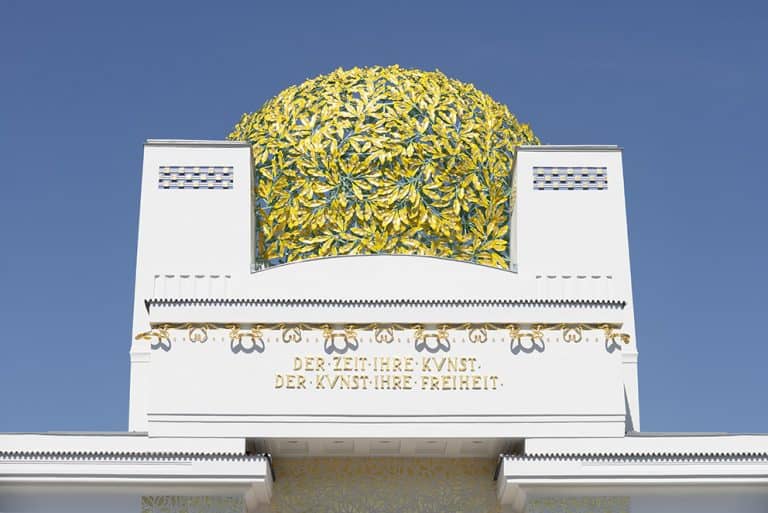