Venue: 221A | 100-221 E Georgia, Vancouver, Canada
Format: A residency with the outcome of a permanent installation, accompanied by an exhibition and public programme

Blood Mountain and 221A are grateful for the assistance of the Canada Council for the Arts, British Columbia Arts Council, and the City of Vancouver. With special thanks to Miriam Sleeman and Barnaby Lyons.

The project consists of a 115 square-foot (10.6 square metre) bathroom redevelopment in Chinatown, which is one of the last frontiers for inner-city development in Vancouver. In the past the location has served as a restroom for a parking lot, factory, retail store, residential accommodation and since 2010, as the location of 221A’s 23 artist-studio spaces.

The project’s purpose is to examine the role of renovation as a form of cultural remembrance, healing and transformation. In the context of Vancouver’s rapid redevelopment as a vertical, high-density urban environment where existing older buildings and multi-cultural histories are often eradicated under the banner of urban regeneration, the renovation consciously deliberates taking the position of a pseudo-historical shrine, interpreting existing space and collective memory. 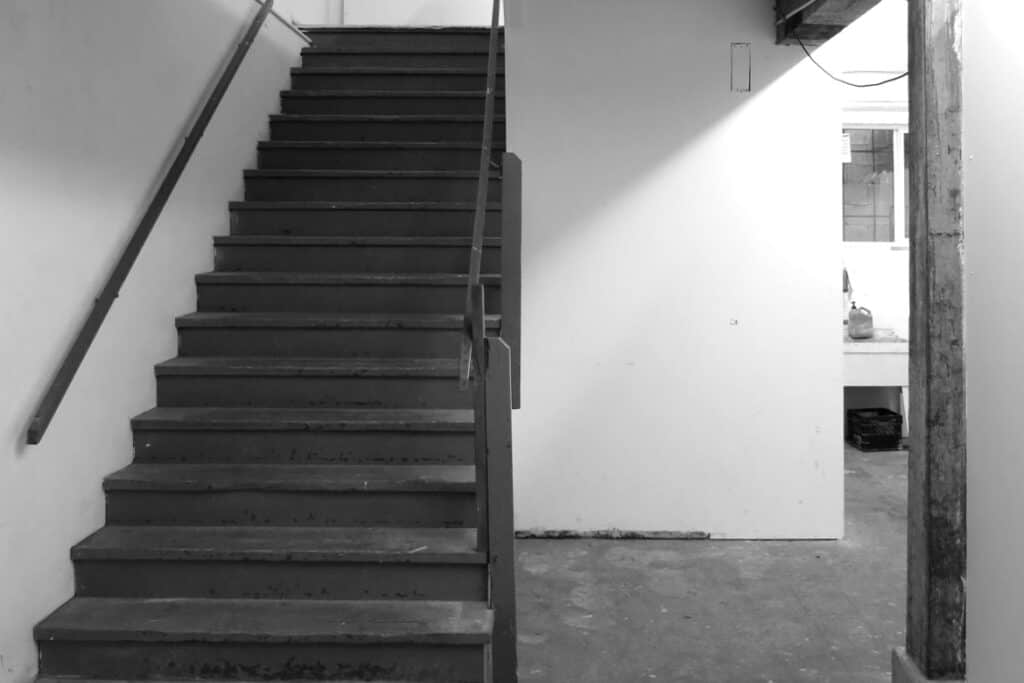 In drawing a parallel between renovation and translation, Walter Benjamin noted: “It is the task of the translator to release in his own language that pure language that is under the spell of another, to liberate the language imprisoned in a work in his re-creation of that work.”  – Illuminations: Essays and reflections, 1923

The renovation is led by Tom Sloan, industrial designer and Blood Mountain co-founder and director. It is a continuation of Blood Mountain’s ongoing research and production-based project, Renovating the New World, which launched in Australia with a bathroom renovation in August 2013.

Bathroom Makeover or Post Socialist Pre-Displacement Pseudo-Historical Shrine is part of the exhibition and public programme, Blood Mountain at 221A (03 December 2013 – 18 January 2014). 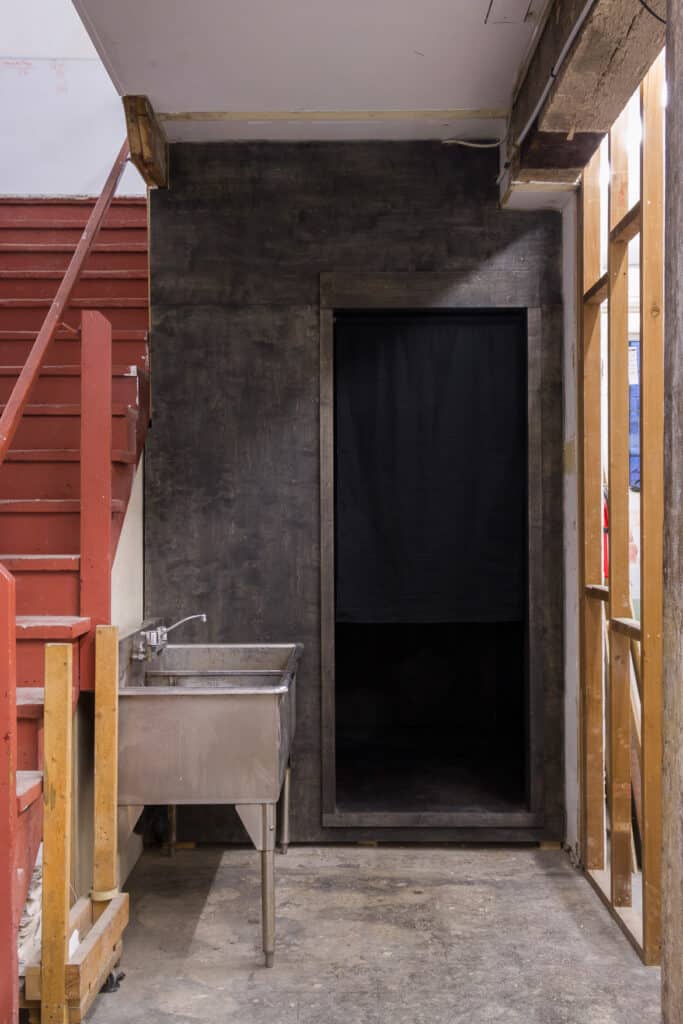 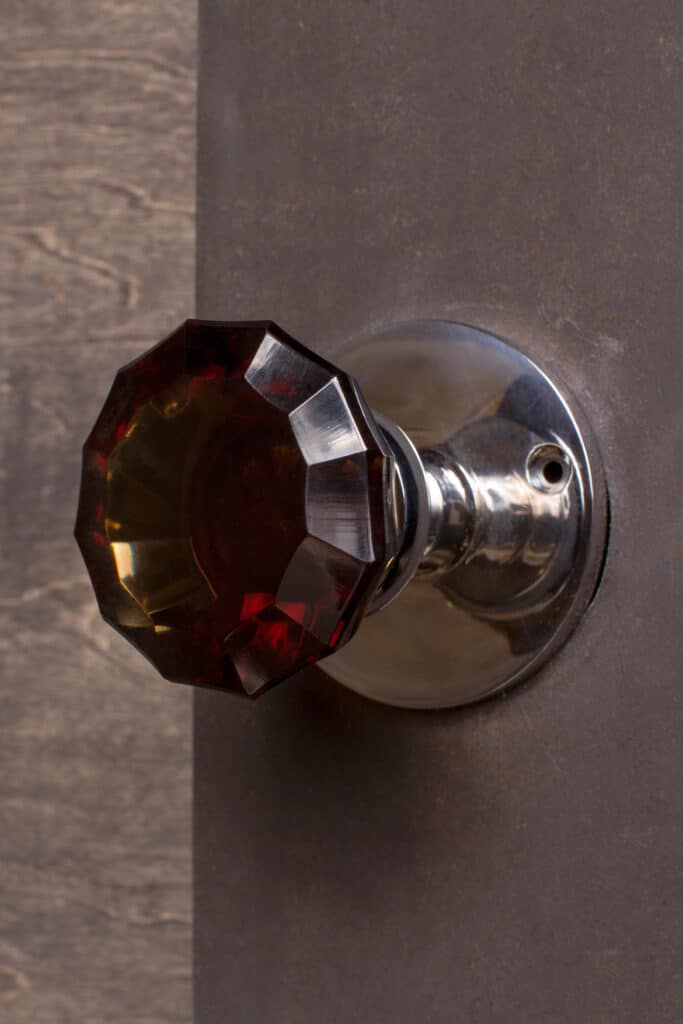