A new film produced on behalf of Blood Mountain Projects

Commissioned and produced with Steirischer Herbst ’20 and Kirberg Motors 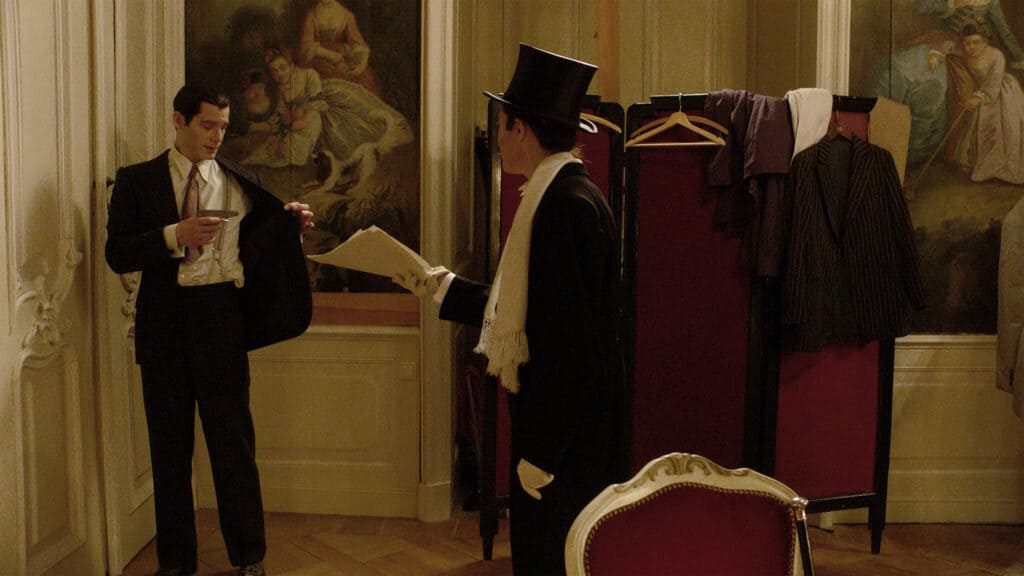 Three Works for Piano (2020, 4K, colour, 34 mins) examines the roles of silence, silencing and listening in the politics of dominant national narratives and how socially accepted violence is constructed through the disciplines of witness testimonies in historical trauma studies and in post-colonial and post-Holocaust discourses.

The artwork reconstructs three piano performances of the 20th century avant-garde: John Cage’s seminal work “4’33” from the late 1970s, where the intended silence was interrupted by an Israeli audience’s spontaneous performance of a nationalistic song; the radical composer George Antheil’s confrontation of his audience with a loaded gun in a concert in Budapest in 1923; and the first documented art performance of a piano demolition by the Wiener Gruppe in 1959. The three events function as hallucinatory allegories to contemplate the complex dynamics between the historical witness and society.

This triangulation of performer-sound-audience is reflected in a recent real-life event, where the testimony of an Israeli soldier as a violent perpetrator in the occupied territories, was discredited and denied by the state. This negation of culpability sidelines the story from the real victims and exposes the soldier’s moral ambiguity.

Dani Gal’s artistic practice focuses on the production of ideology through the representation of specific historical narratives in a variety of media to question the claims of historical knowledge and to reveal and challenge underlying political preconceptions. Using archival documents towards the creation of cinematic reenactments, sound compositions and other interdisciplinary works, Gal explores the relationship between image, sound and text to illuminate national interests behind the construction of historical-and-national narratives and the process of shaping collective memory. “Three Works for Piano” continues the artist’s engagement with multi-directional memory and victim-perpetrator relations in post-colonial and post-Holocaust discourses. In English with German subtitles. 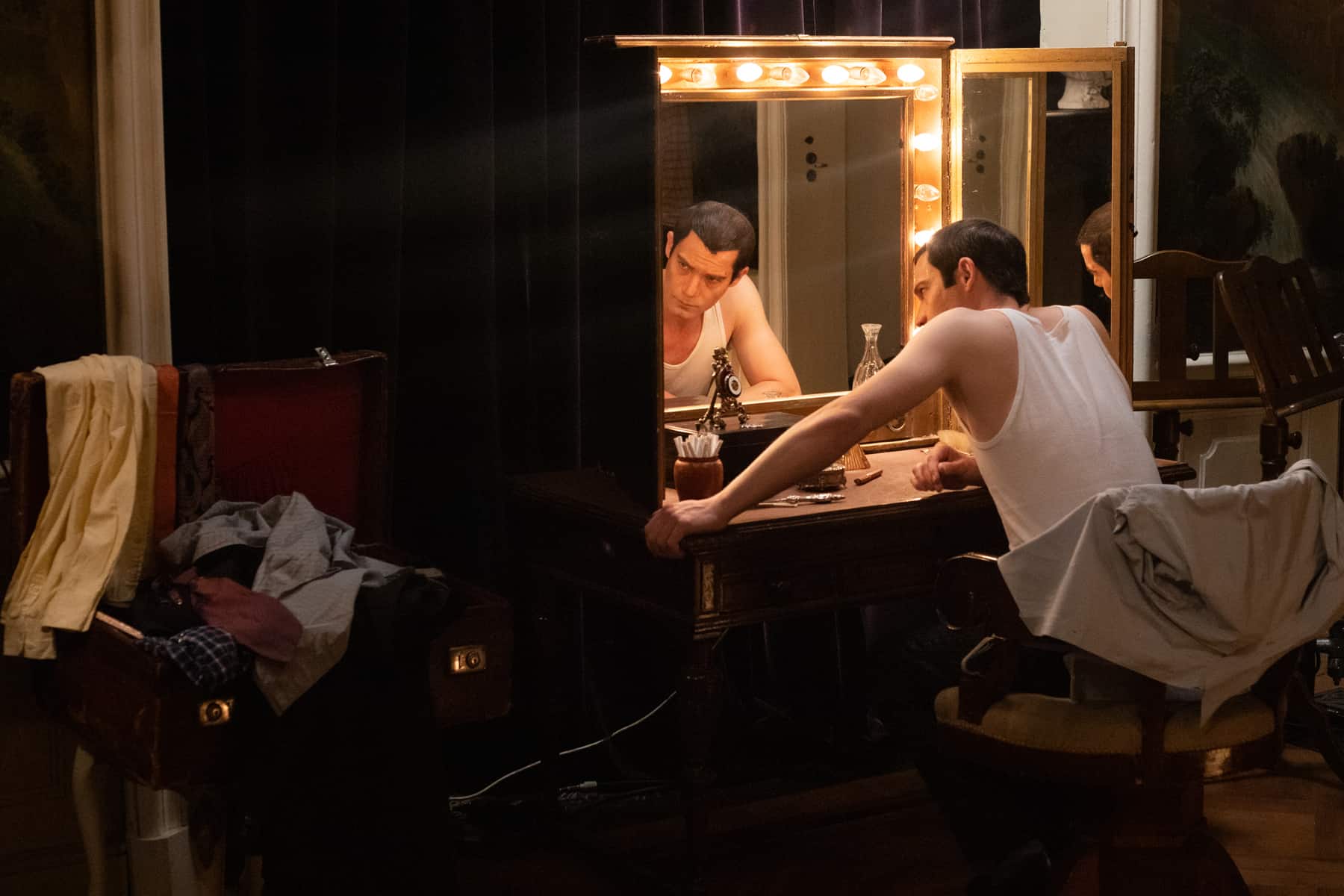 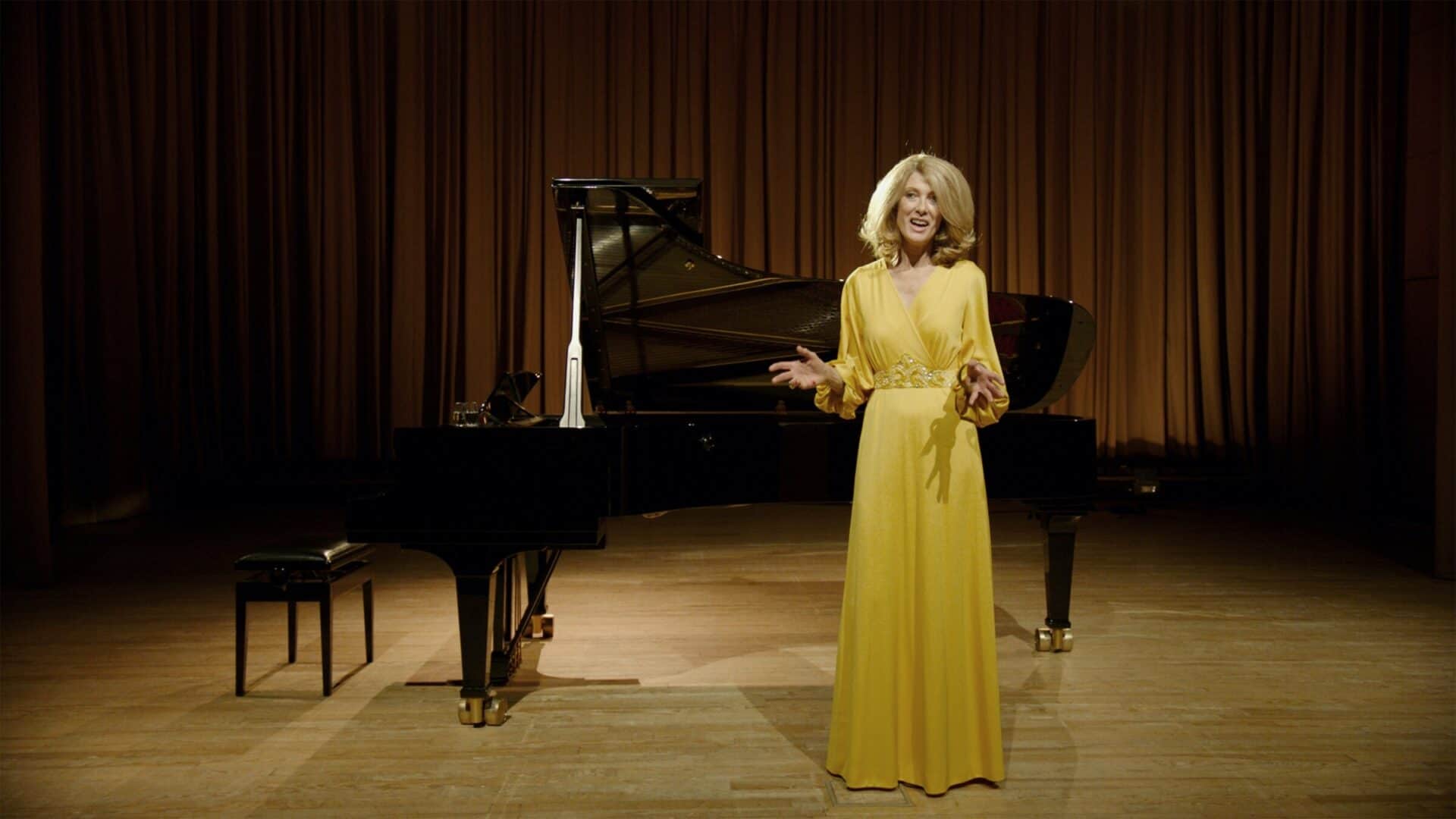 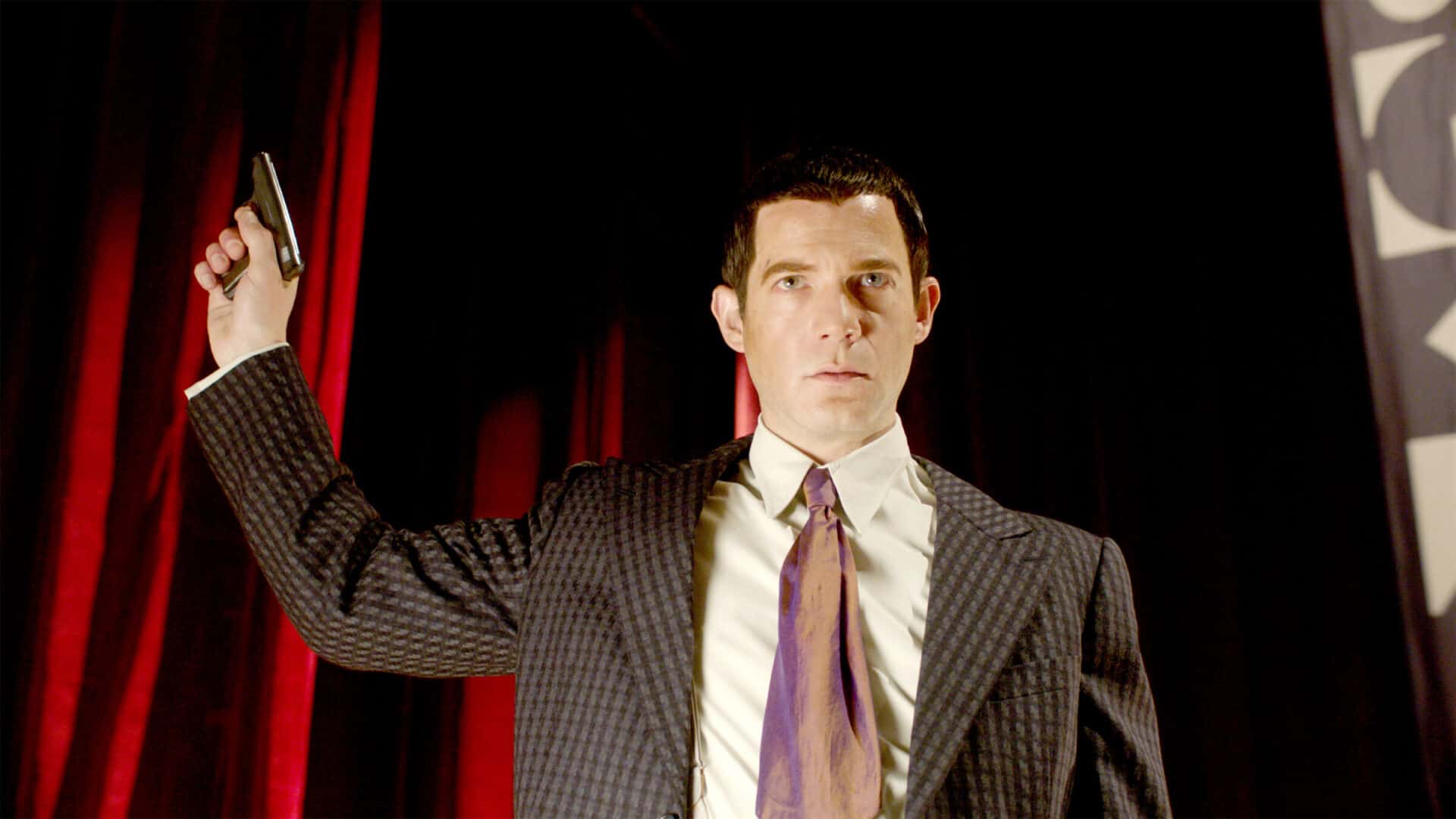 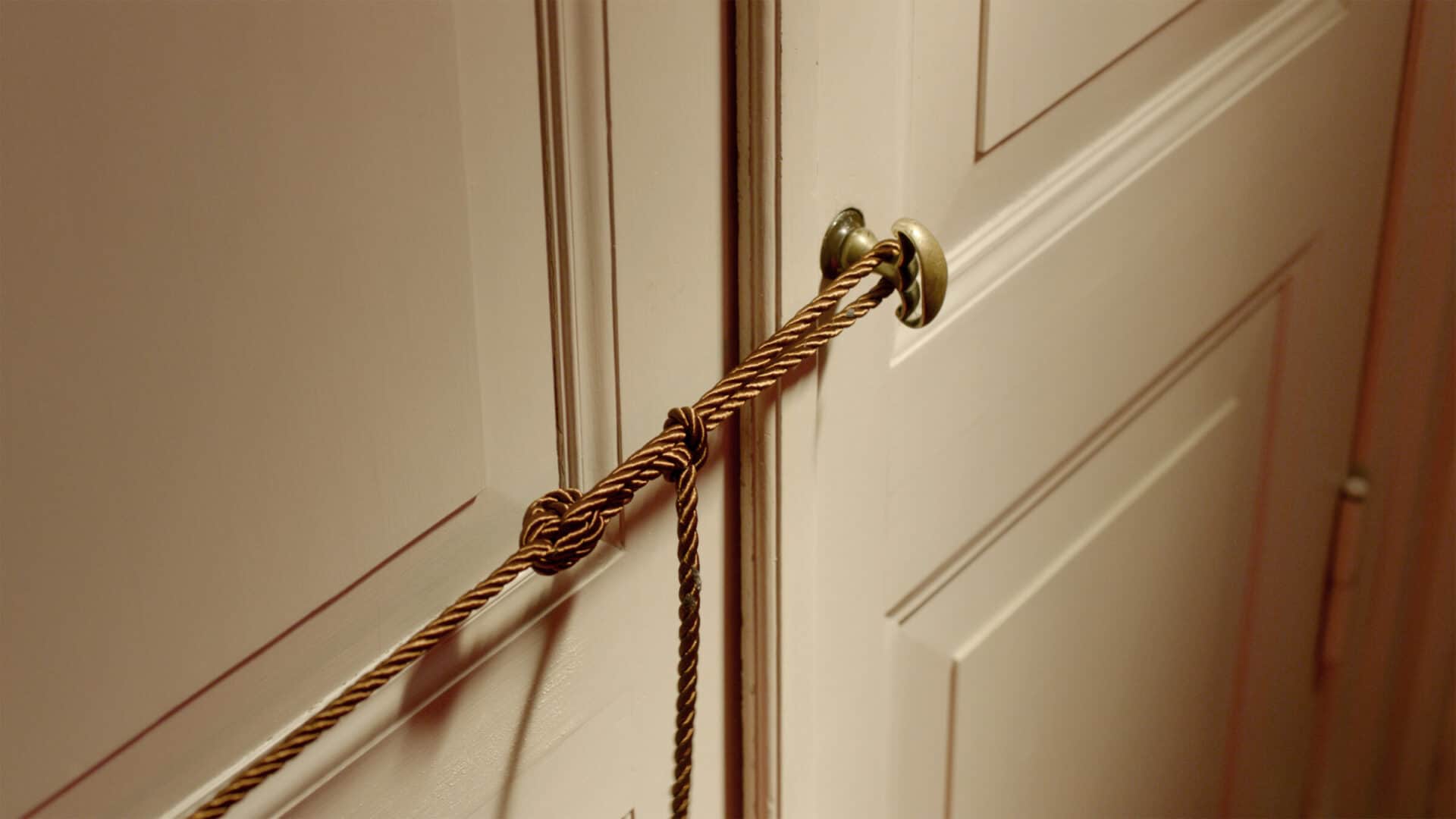 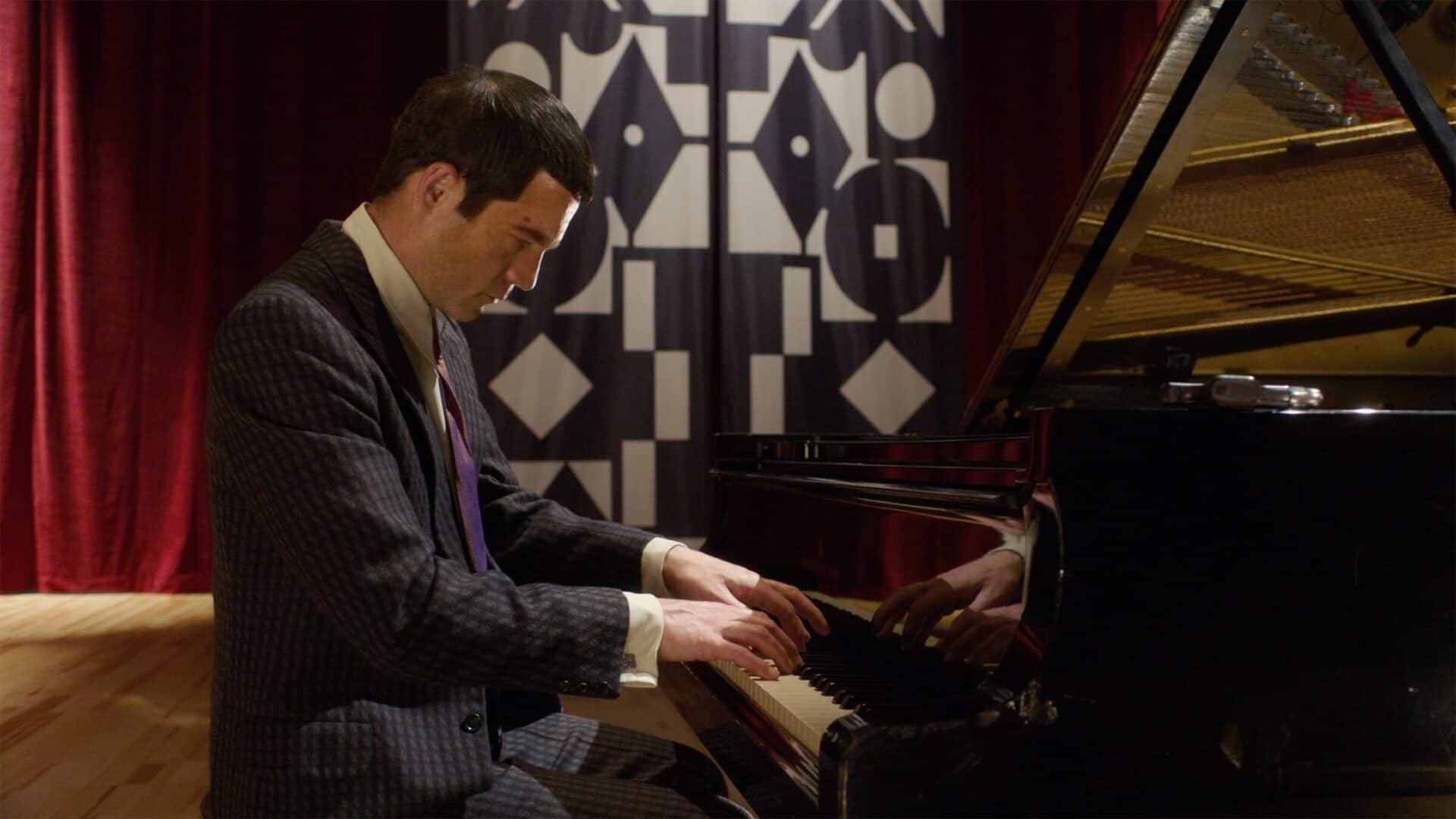 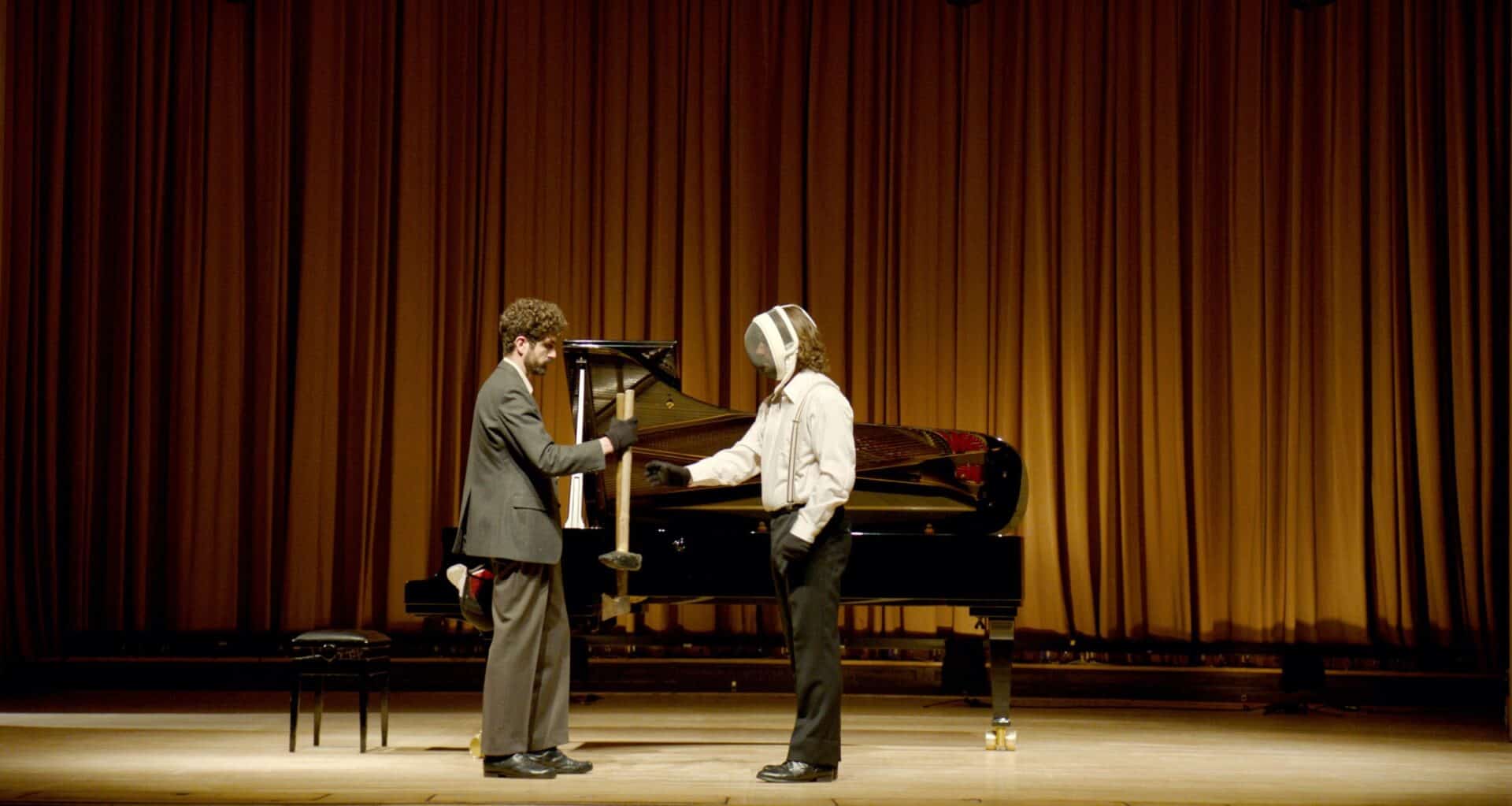 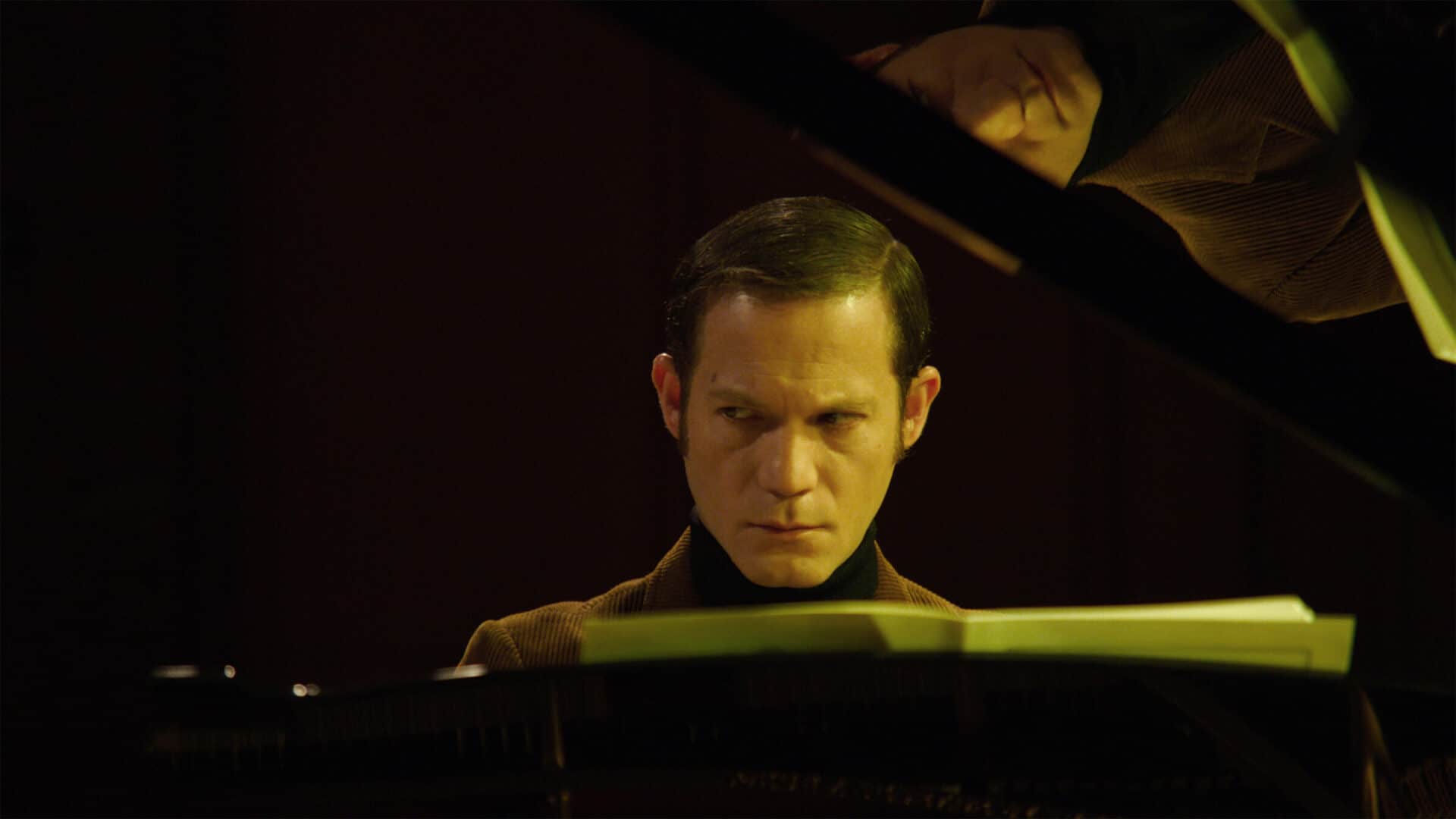 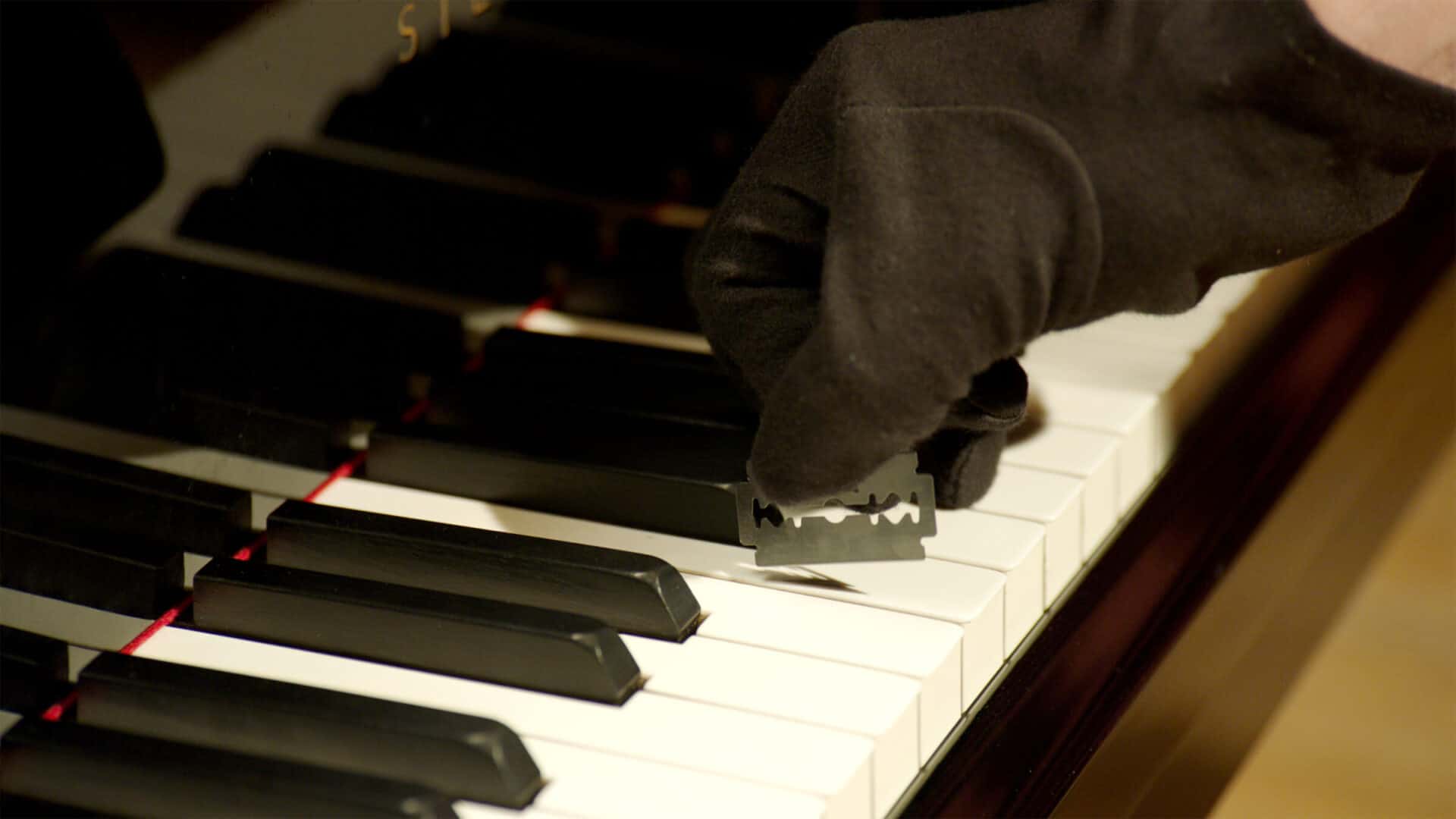 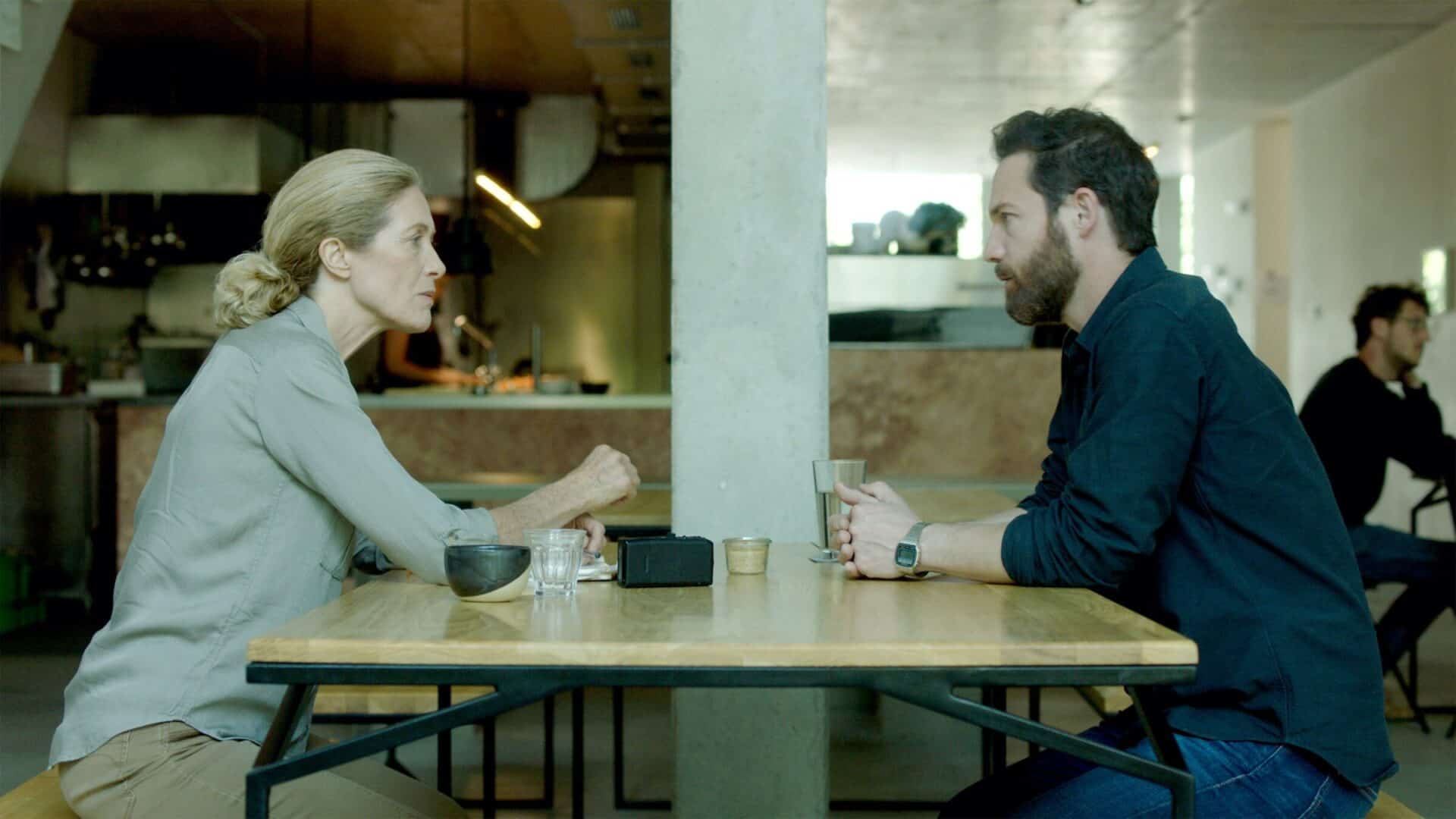 Produced on behalf of: 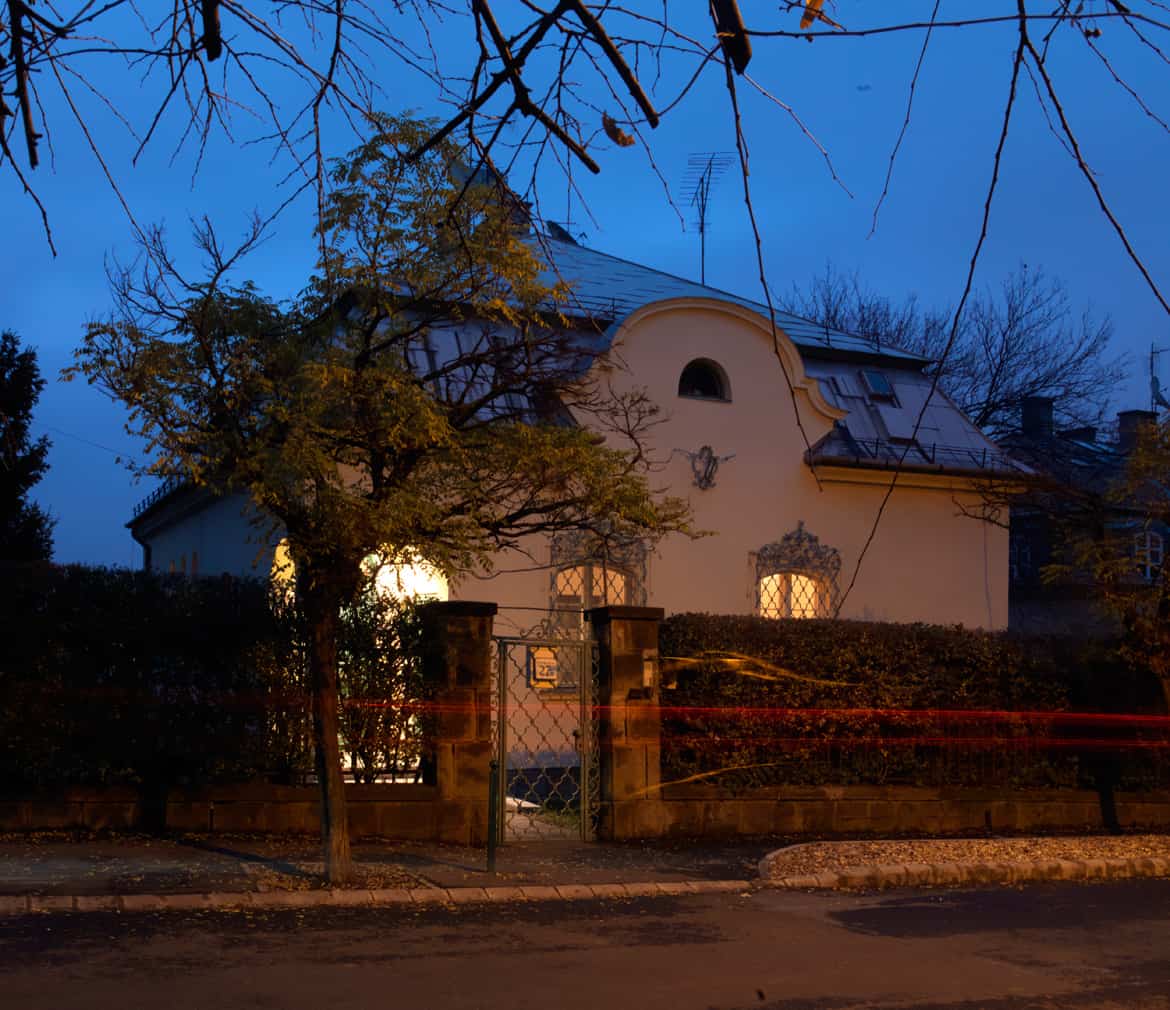 In the framework of: 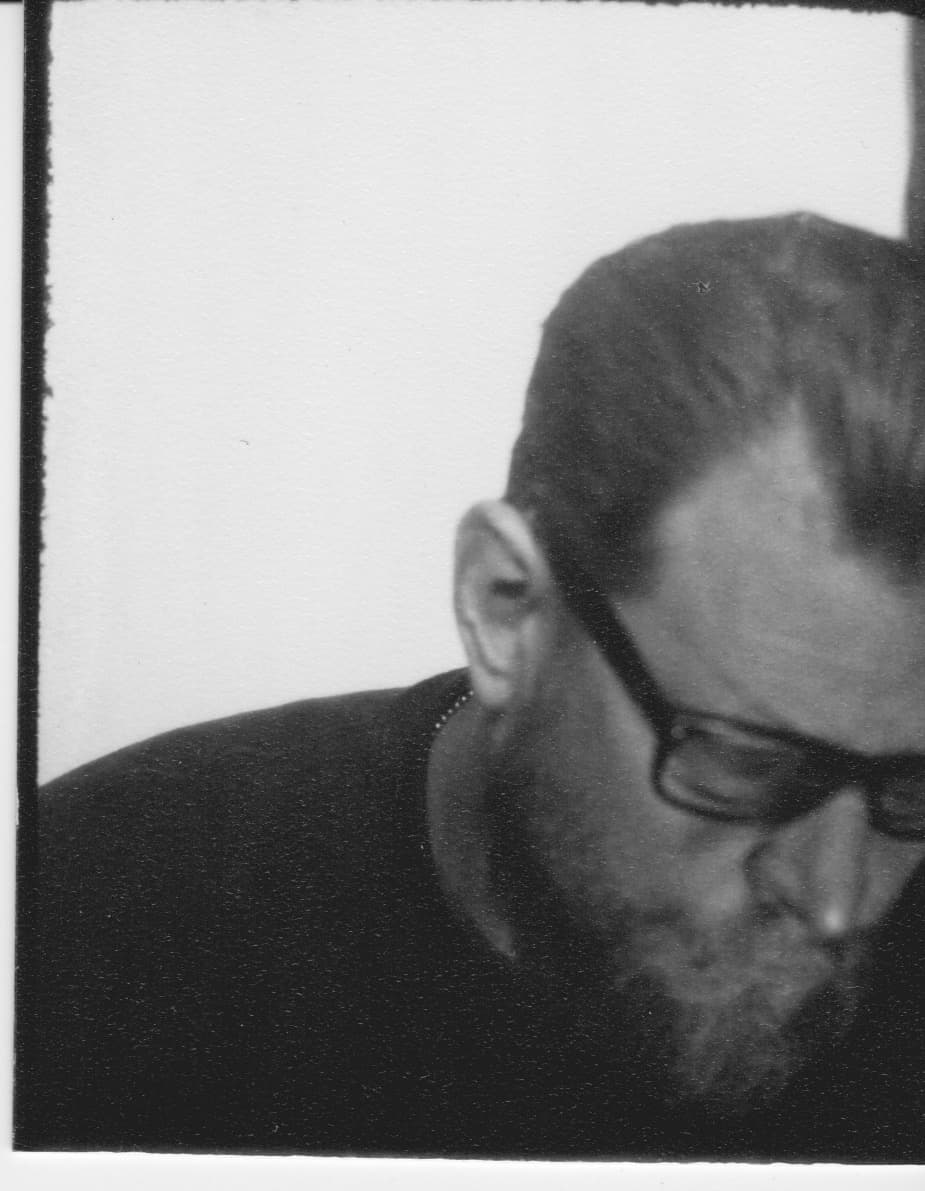 Commissioned and produced by: 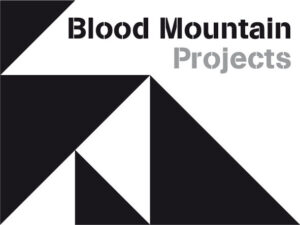 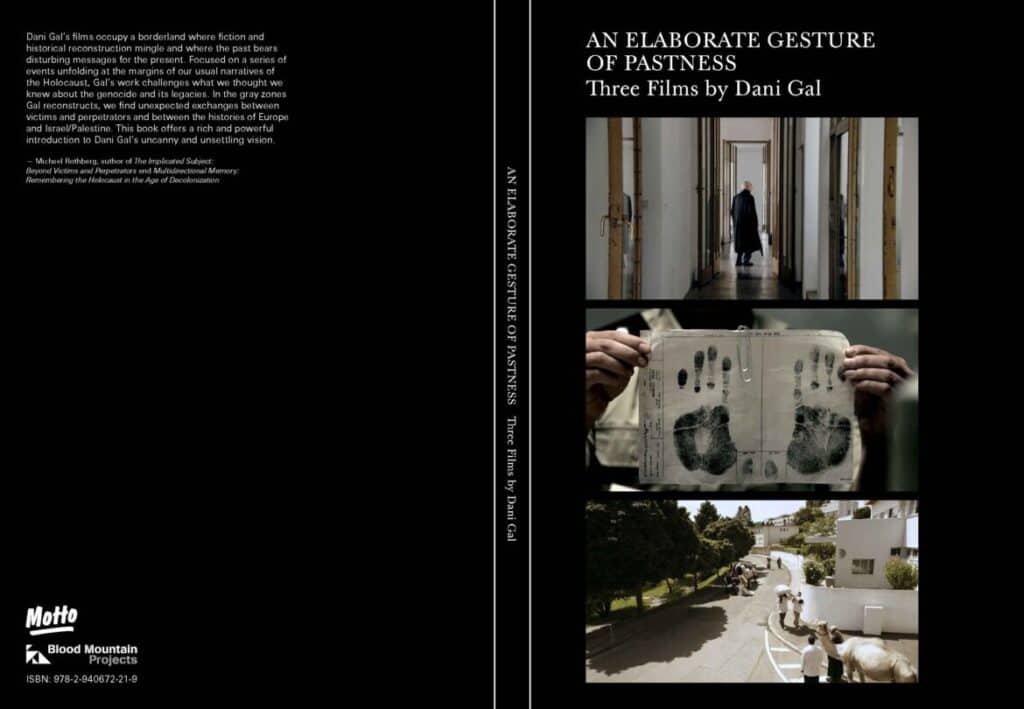 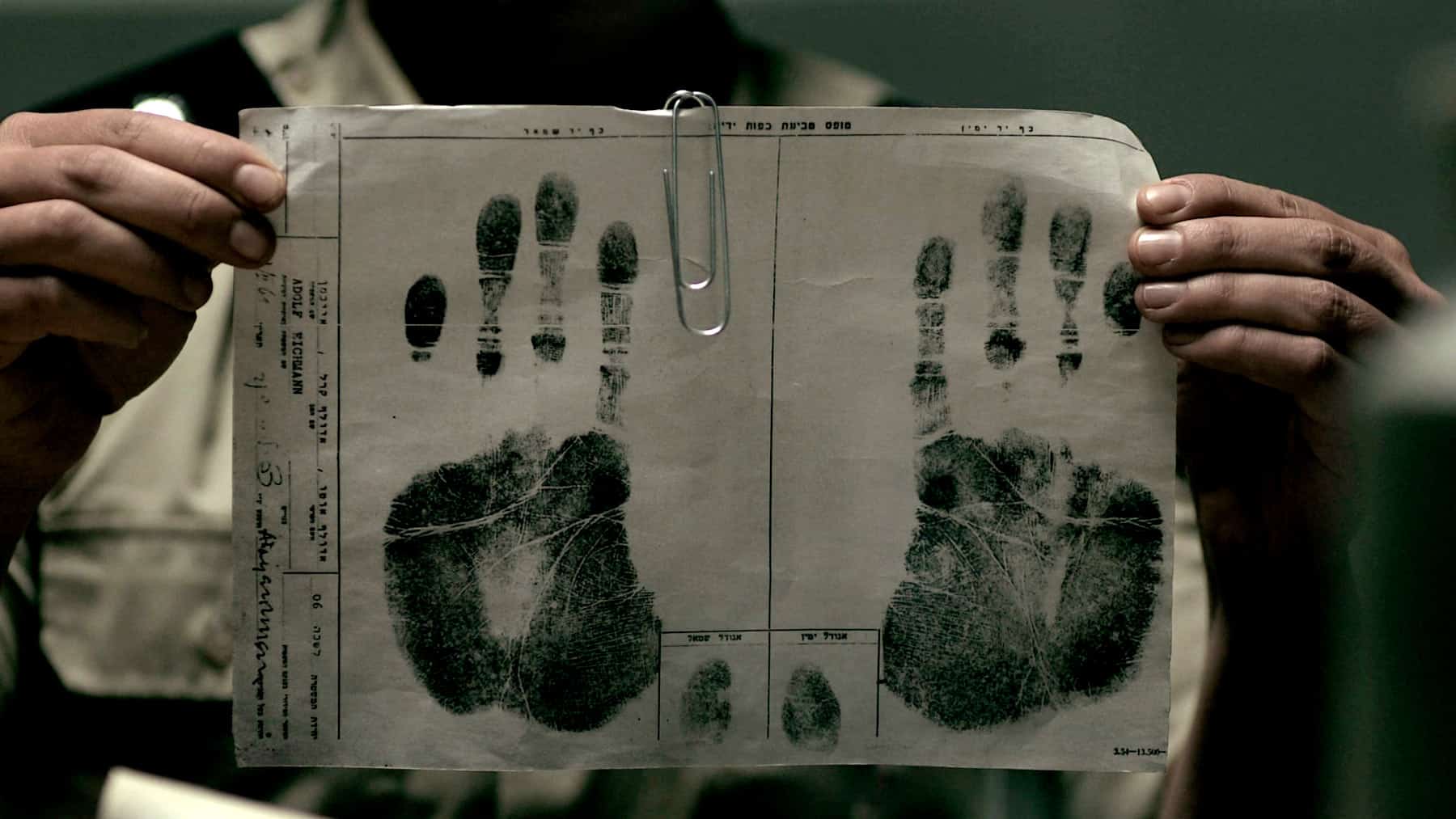 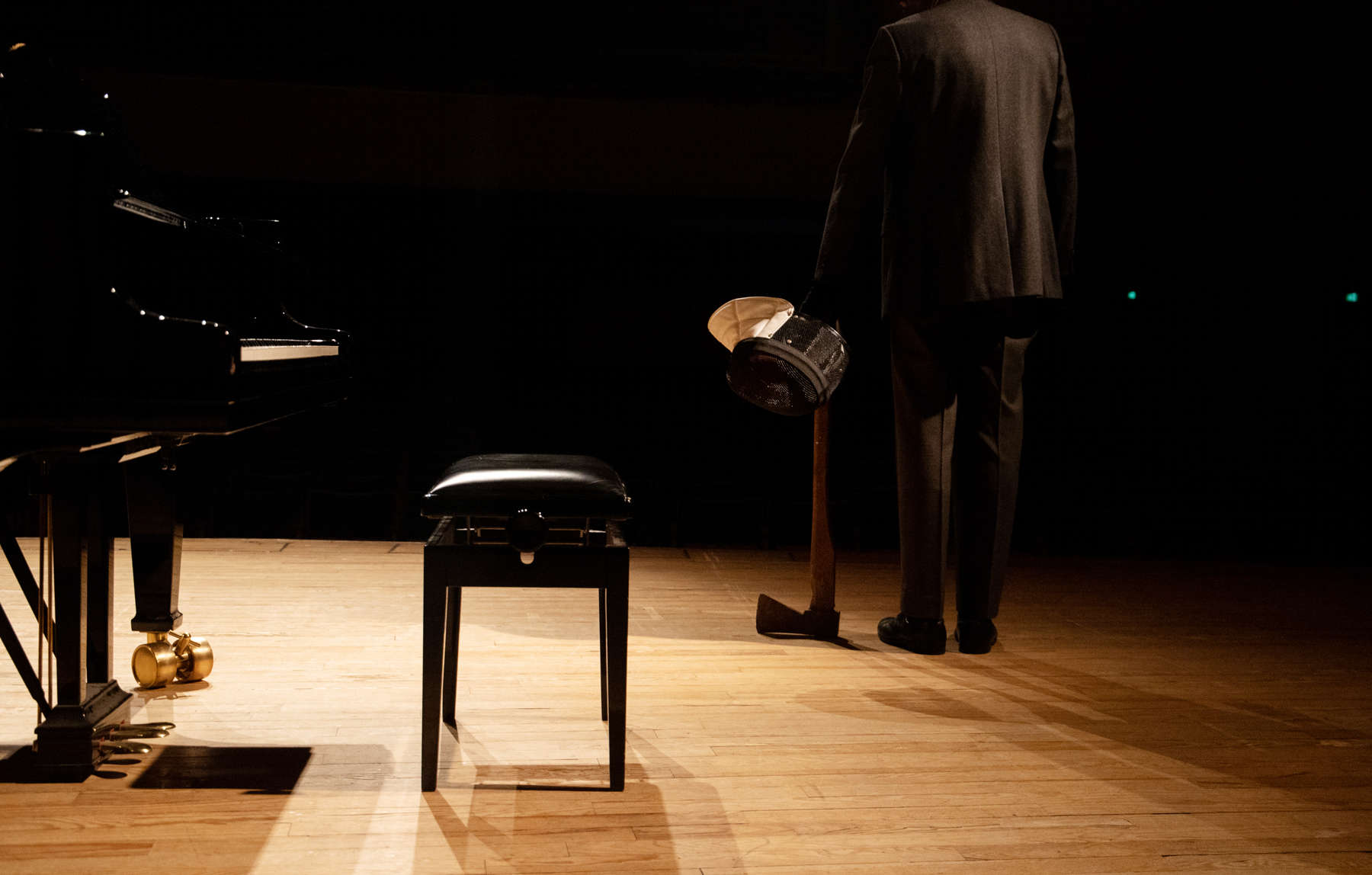