Réka Pigniczky is a founding trustee of Blood Mountain (2010–2014) and a project team member for the artists-in-residence, Fritz Haeg (2012) and The Otolith Group (2011). She is an American-born journalist and independent documentary filmmaker of Hungarian descent. In the early 1990s she worked as a political consultant and volunteer organiser for women’s NGOs in Hungary, followed by years of journalistic work as Central Eastern European correspondent for Associated Press (New York/Budapest). More recently she works as an independent documentary filmmaker (56 Films); her first documentary, “Journey Home” ( 2006) was a biographical exploration of the myths and realities of a Hungarian émigré and self-professed 1956 revolutionary: her father. Réka holds an MA in Journalism and International Relations from Columbia University in New York, an MA in Political Science from the Central European University in Budapest and a BA in Political Science from the University of California, San Diego. She lives and works in San Francisco and Budapest. www.56films.com 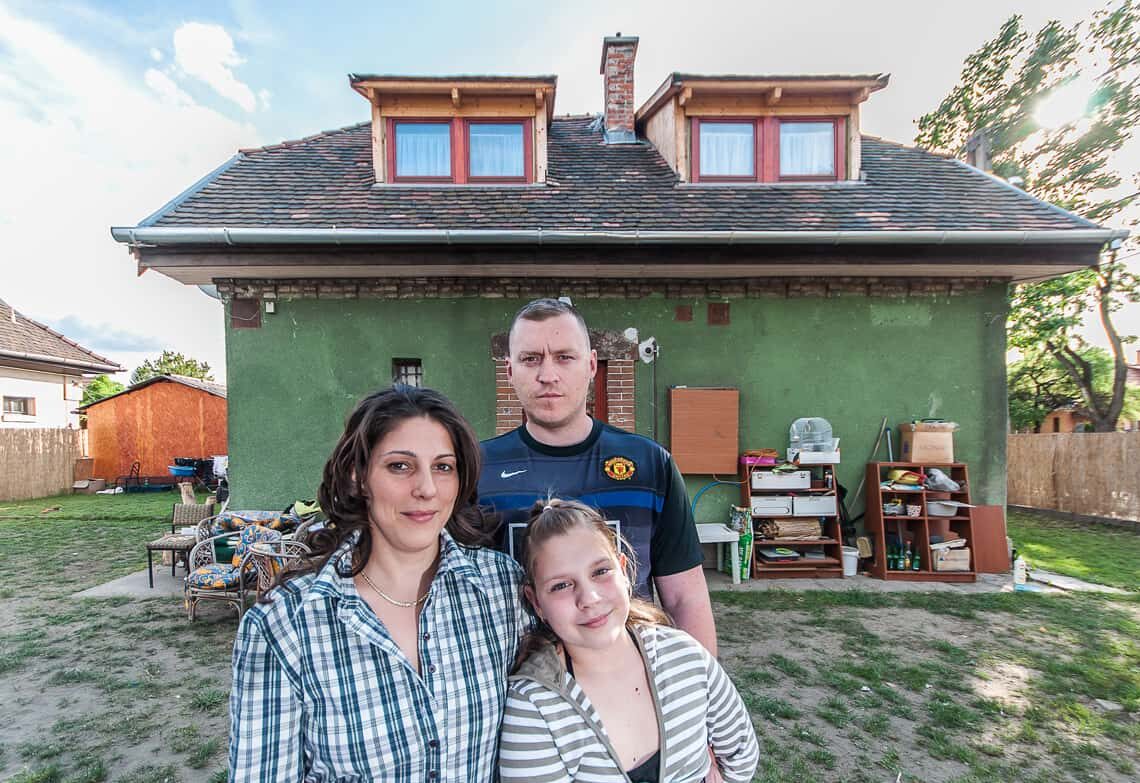 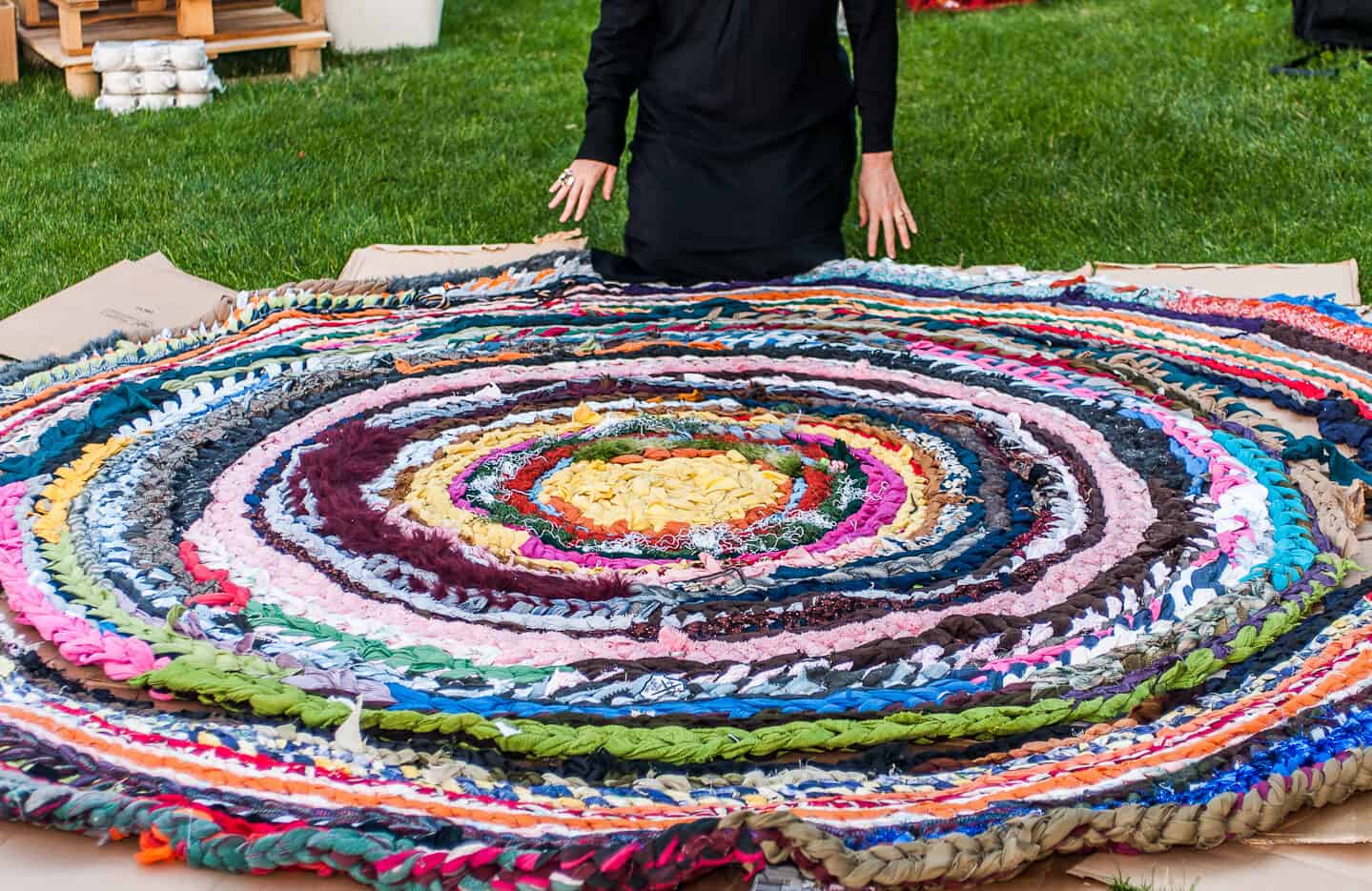 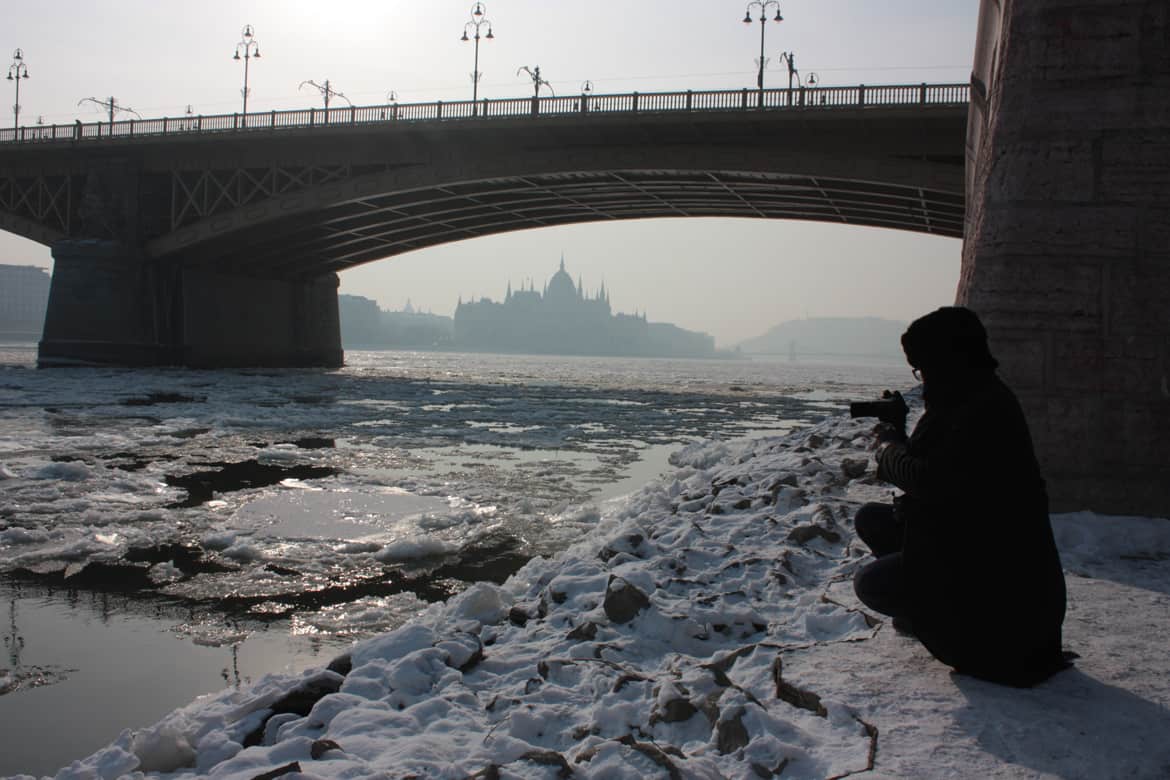